By Joseph Gibson on August 30, 2017 in Articles › Celebrity News

Lady Gaga's Joanne World Tour began at the beginning of August in Vancouver, at the Rogers Arena. It was the first of a planned 59 shows, and the initial box office stats courtesy, of Billboard Boxscore, indicate that the pop star could pull in more than $100 million by the time the tour comes to an end in the middle of December.

Lady Gaga performed for sold-out crowds during the first four shows of the tour, pulling in $8.7 million in ticket sales. Billboard used this figure to estimate the amount of revenue Gaga can expect throughout the entirety of the tour, which includes a scheduled 53 arena shows and six stadium engagements, and the grand total tops $100 million, with almost a million tickets sold. Should she meet that estimate, she'll handily surpass the $83 million she made on her last tour, ArtRave: The Artpop Ball – even though that tour had 15 more shows than her current one has. 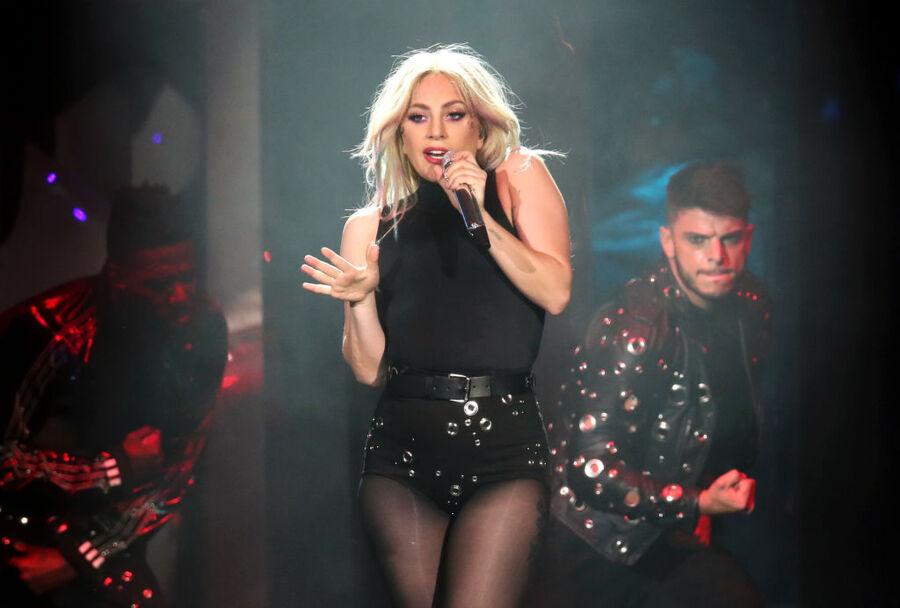 Gaga will perform at venues in the United States, Canada, and Europe in support of her latest album Joanne, which was released in October of last year. She also has one stop scheduled for Brazil, a show in Rio de Janeiro for the Rock in Rio festival in September. Whether or not she surpasses the estimated $100 million gross, it's sure to be a successful tour, with multiple sell-out shows in the first leg and many more to come.

The Joanne World Tour will reach its final stop on December 18th, when Lady Gaga will perform at The Forum in Inglewood, California, her second show there during the tour. The first was a two-night engagement on August 8th and 9th, during which she is reported to have raked in $3.6 million in ticket sales, with an attendance count of 28,567 combined between the two shows.