By Joseph Gibson on December 21, 2019 in Articles › Celebrity News

Pop star and Oscar winner Lady Gaga may seem like an unlikely candidate for bankruptcy, but according to a Financial Times interview given in 2011 and recently revisited by a CNBC Make-It story, that's exactly what she was in the middle of her The Monster Ball worldwide tour, which began in 2009 and ended in 2011.

Gaga was asked if reports that the tour and its elaborate production numbers had effectively bankrupted her, and she answered affirmatively:

"I put everything in the show, and I actually went bankrupt after the first extension of The Monster Ball. And it was funny because I didn't know! And I remember I called everybody and said, "Why is everyone saying I have no money? This is ridiculous, I have five number one singles – and they said, 'Well, you're $3m in debt.'" 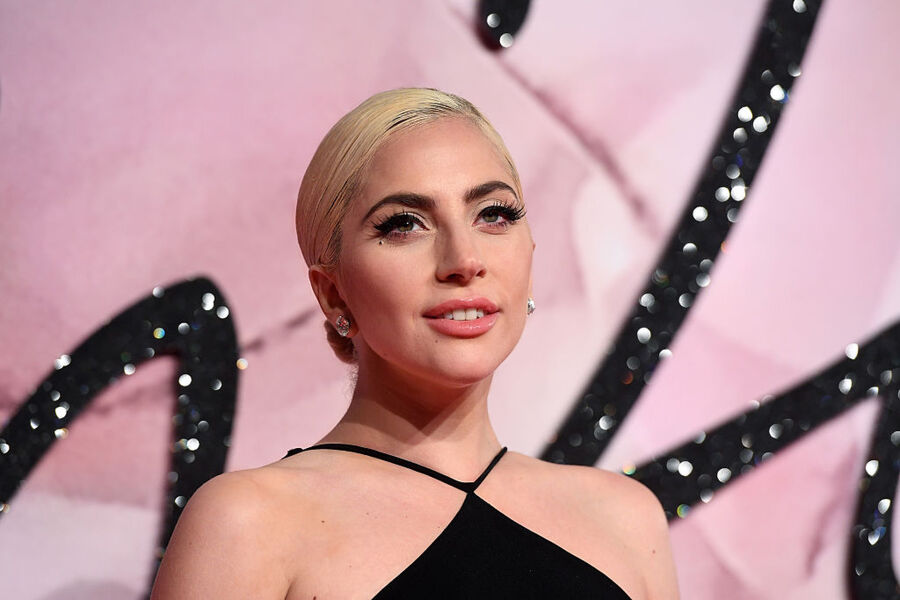 Of course, Gaga's career continued to thrive after the end of that tour, and it's relatively easy to dig yourself out of debt when you have a high profile pop career. That's exactly what Gaga was able to do, thanks to a deal with Live Nation for a series of "extended stadium shows" as well as an HBO special that allowed her to make some money quickly following the cash-draining tour. But of course, for Gaga, she says it's not about the money in the first place:

Right now, Lady Gaga's net worth is calculated at some $320 million, plus an untold sum of countless loving fans.