The recent donation came after the Keeping Up With The Kardashians star and her mother, Kris Jenner, visited a hospital in Lima and met with children –  awaiting and recovering from cleft repair operations – made possible through Smile Train, an international charity that provides free corrective surgeries to children. The non-profit organization provides local doctors in more than 85 developing countries with the training, funding and resources needed to perform the 45-minute operation. 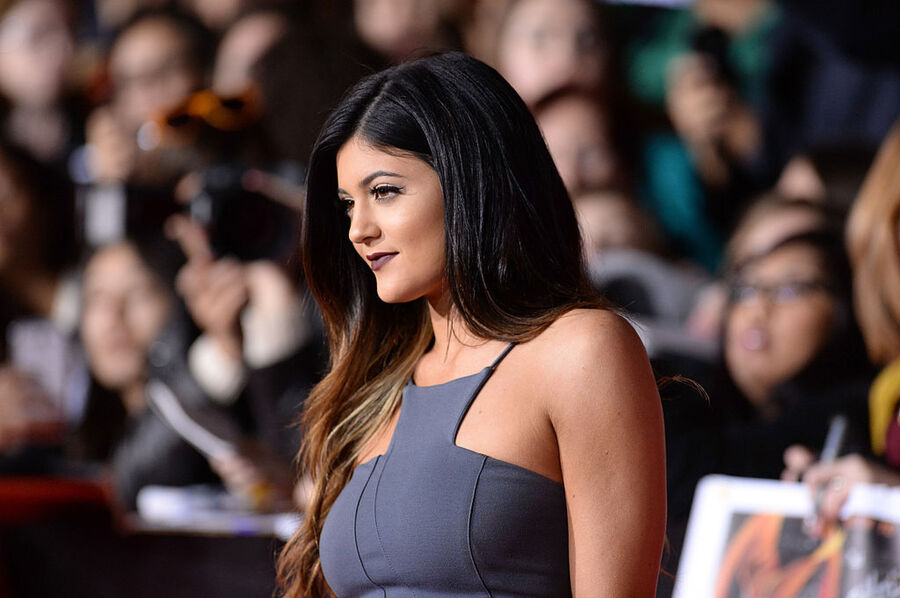 Jenner, the owner of Kylie Cosmetics and Smile Train Ambassador since 2016, expanded on her popular lipstick collection with a special edition lip kit, named Smile. One hundred-percent of the net proceeds from the shade go to support Smile Train's mission. The pale pink lip kit has had two limited runs – its first was in October 2017 and raised more than $159,000, and its second wrapped up in early 2017 raising approximately $500,000.

"Kyle has a beautiful smile herself, yet we were most impressed with her selflessness, huge heart and extremely generous giving spirit," said Smile Train CEO Susannah Schaefer. "Everyone here at Smile Train, and all of the cleft children around the world that she has helped, couldn't be more grateful."

Over 170,000 children in the developing world are born with a cleft lip and/or palate annually, and the cost of the surgery is $250.