Minogue Versus Jenner: The Kylie Trademark Battle Heats Up

Reality star Kylie Jenner of "Keeping Up With the Kardashians" fame filed paperwork last year to trademark her first name, giving her control over the name and blocking others from using it. This, however, has not sat well with Australian singer and activist Kylie Minogue, who has filed a notice of opposition to Kylie Jenner's attempt to trademark the name for entertainment, advertising, and other purposes.

According to the notice, Minogue representative KDB vehemently oppose Jenner's bid to trademark the name, citing Minogue's own trademarks of the name for products such as music recordings, clothing, accessories, perfumes, moisturizer, candles, and hair products. KDB is arguing that Jenner's trademark would cause confusion among consumers and hurt the singer's brand.

The notice also details Minogue's authority over the name, noting she's been active in the entertainment industry since 1979, is a Grammy-award winning singer, breast cancer survivor and activist, and has been using the single moniker "Kylie" to refer to her music and lifestyle empire in Australia and abroad since her first self-titled album was released in 1988. Furthermore, according to Billboard, she's owned the website domain www.kylie.com since 1996, a year before Jenner was even born. 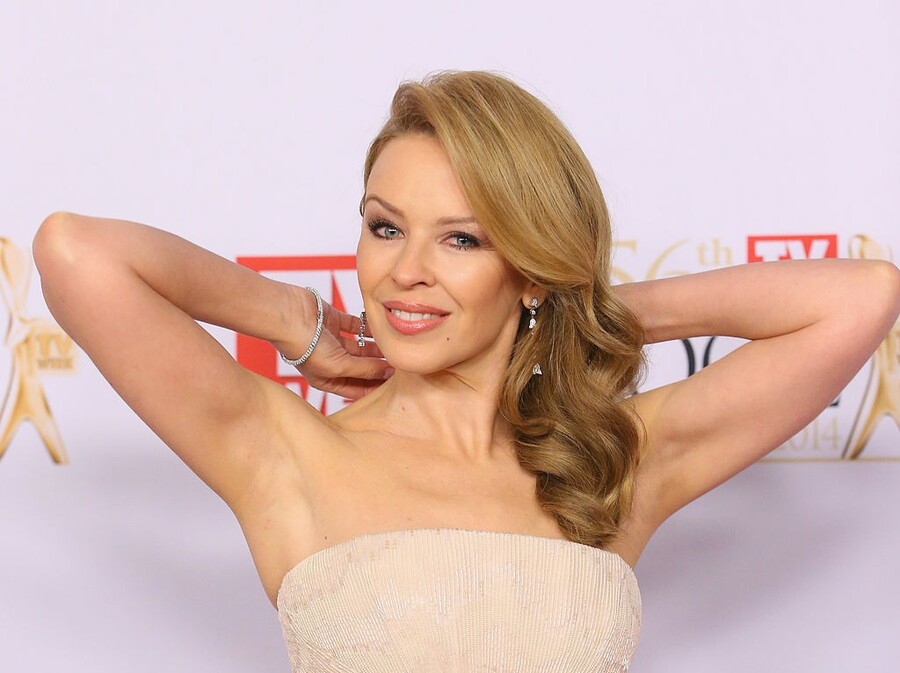 After reminding the patent office of Minogue's credentials and decades-long use of the name, KDB denounced Jenner as a "secondary reality television personality who appeared on the television series "Keeping Up With the Kardashians" as a supporting character," as reported by The Washington Post. KDB also noted in the report that Jenner has been criticized by disability rights groups and African-American communities for controversial Instagram and other social media posts.

Minogue recently took to Twitter to address the trademarking battle, tweeting "Hello..… My name is KYLIE #lightyears," a reference to one of her songs.

Hello….. My name is KYLIE #lightyears

Representatives for Jenner have not commented on the trademark dispute with Minogue. In addition to "Kylie," Jenner and sister Kendall Jenner have also filed paperwork to trademark the name "Kendall" and also "Kendall and Kylie." 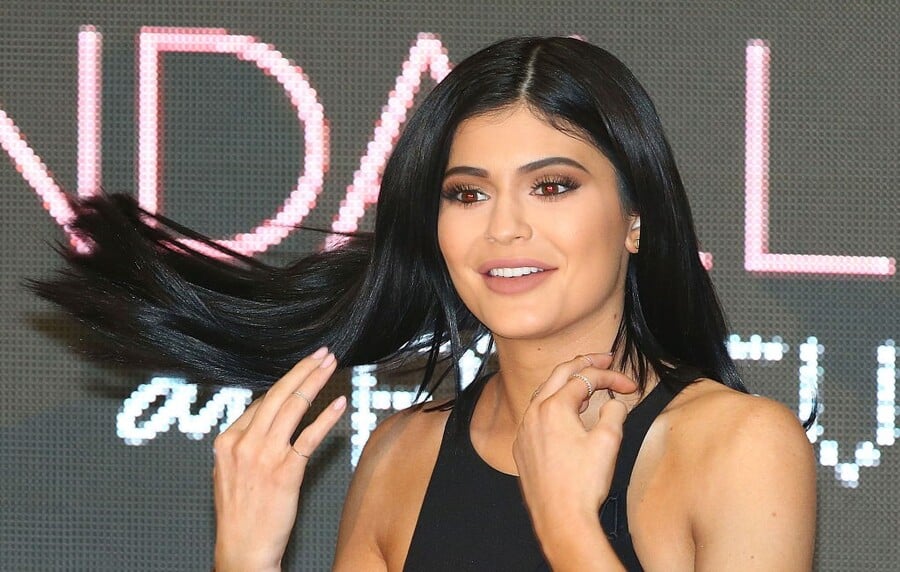 This is not the first time members of the Kardashian clan have come under fire for trademarking names. According to The Daily Mail, Kanye West and Kim Kardashian considered copyrighting their baby's name, North West, in 2013.