By Joseph Gibson on August 9, 2017 in Articles › Celebrity News

Depending on how reliable a source you consider Kardashian matriarch Kris Jenner to be on financial matters directly pertaining to her own family, Kylie Jenner is apparently doing very, very well in the cosmetics business. In fact, she's probably doing very well regardless of who you believe. It's pretty much understood and confirmed that Kylie made $40 million between June 2016 and June 2017, and the majority of that income was related to her Cosmetics company. But that number is just scratching the surface if you believe Kylie's mom Kris.

Kris recently gave an interview with Women's Wear Daily on the subject of just how much Kylie Cosmetics is worth, a topic of hot speculation since the brand's official full launch in 2016. If you believe Kris, Kylie's company generated $420 million in retail sales over the last 18 months of the brand's existence. To put that number in very sharp perspective, according to WWD, Tom Ford Beauty, a major cosmetics label in its own right, has taken ten years to hit roughly $500 million in retail revenue. 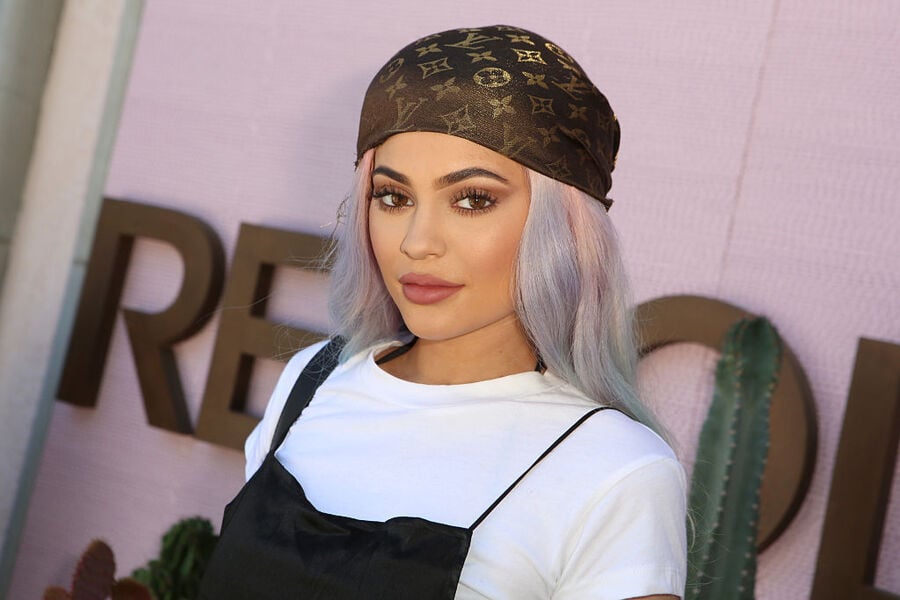 If you're skeptical about Jenner's calculations, she reportedly provided credible documentation for the numbers, and she sees nothing but increasingly large dollar signs in the brand's future.

According to Kris, Kylie's brand is on pace to generate $386 million in sales for 2017. At that pace, it wouldn't the Kylie Cosmetics brand is right on schedule to be a $1 billion dollar brand by 2022. That's a milestone that took other comparable brands a lot longer than seven years to reach:

"Bobbi Brown, also part of the Lauder stable, took 25 years to reach the billion-dollar mark in 2016, with L'Oréal's Lancôme finally hitting the milestone in 2015 after 80 years."

This is all an especially impressive accomplishment given that the Kylie Cosmetics brand is "wholly conceptualized, founded and helmed by Kylie" Jenner (albeit with plenty of help from mom/business manager Kris). Kylie turns 20 years old tomorrow, August 10th. The brand was launched in 2016 after the success of the Kylie Lip Kit in November of 2015.