By Joseph Gibson on August 23, 2016 in Articles › Celebrity News

Ever since Kobe Bryant's retirement from basketball, fans and other observers have been wondering what he was going to do next, if anything. A story in The Wall Street Journal has the answer, and it demonstrates that Kobe isn't content with just the occasional career retrospective or color commentary gig in his retirement – instead, he's partnering with tech entrepreneur Jeff Stibel to launch a $100 million venture capital tech fund. The fund will aim to invest in new companies in the fields of technology, data, and media, over the next few years.

The firm will go by the rather colorless name of 'Bryant Stibel,' which indicates that Kobe Bryant's celebrity will not be the focal point of their investment decisions. As Stibel put it:

"We don't want to be in the business of investing in companies so someone can use Kobe as an endorser. That's not interesting. The point is to add real value."

Kobe Bryant's public persona isn't completely absent from the firm's announcement, however, and in his own statement to WSJ about this new venture, Kobe could just as easily be talking about excelling in sports rather than the world of venture capital:

"It's the inner belief that a person has that he will endure no matter what the obstacle may be. It's that persistence, the entrepreneur doing what he or she truly believes in and truly loves to do." 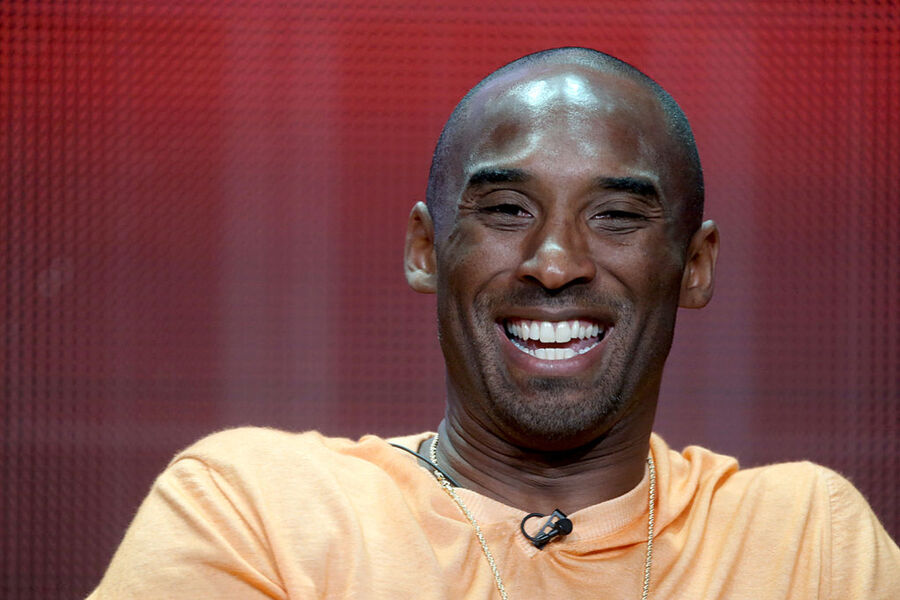 Bryant isn't the first NBA star to get involved in the VC world. Carmelo Anthony of the New York Knicks didn't even wait until his basketball career was over to co-found venture capital firm Melo7 Tech Partners with Stuart Goldfarb back in 2013.

In October 2015, David Robinson launched his SECOND private equity fund. Robinson's first fund, which was launched in 2007, raised $115 million to focus on real estate investments. That fund eventually acquired $350 million worth of assets. The original fund resulted in a 25% return to its investors. Robinson also donated 10% of the fund's profits to charity.

As for Bryant Stibel, the first round of investments from the new venture capital firm are still to come, so keep your eyes peeled for information on the startups that Bryant and Stibel decide to throw their money into.