By Marvin Jules on November 4, 2016 in Articles › Celebrity News

Kim Kardashian West has kept a very low profile since her apparent robbery in a Paris hotel in early October, where $10 million worth of jewelry was taken. She has only been seen out in public a handful of times since the incident, and hasn't posted on social media at all since the incident. And it appears that Kim's social media blackout may be costing her a significant amount of money.

With over 86 million followers on Instagram, nearly 49 million followers on Twitter, and over 29 million followers on Facebook, she ranks as one of the most followed celebrities on the planet. She has made the most of that social media reach, consistently posting promotional photos and videos for a variety of different brands. But her lack of activity over the past month has reportedly made quite a dent in her earnings. According to an estimate from the social media firm Captiv8, Mrs. Kardashian-West receives roughly $300,000 for one weekly social post. This means that she has lost roughly $1.2 million in her four-week social media absence. 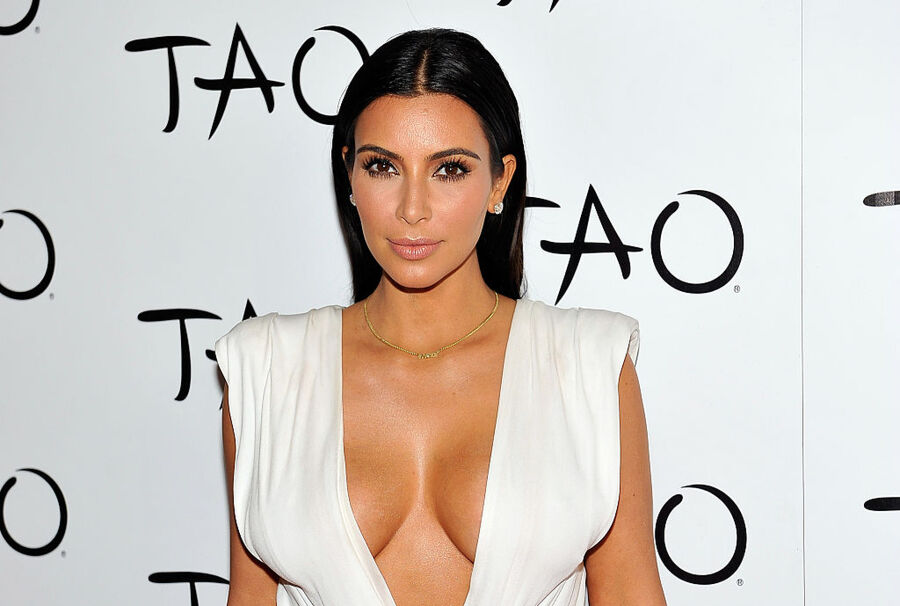 While the amount of money Kim is missing out on in her absence is significant, she'll likely be able to make that amount back and then some when she decides to return to social media. Fans of Kardashian are waiting to see what her first post will be when she returns, and many brands will be vying to be the first product that Kim decides to promote. As a result, brands will likely be willing to pay a premium for her services.

And as for her reality show, Keeping Up With The Kardashians? It will likely receive a huge ratings boost when the show returns for its 13th season in 2017. The robbery story is likely helping her husband, Kanye West. He recently announced additional tour dates for his Saint Pablo tour, and the tickets for all of the dates are going fast.

As a result, she probably isn't stressing over that $1.2 million too much.