In the annals of sex tape history (editor's note: there has to be a better way of phrasing that…), one work towers above them all, even ten years after it was first unleashed on the world. Yes. You read that correctly. Believe it or not, Kim Kardashian Superstar is celebrating its 10th anniversary this week. And perhaps not surprisingly, Kim and Ray-J's home movie still holds the crown as the highest-grossing sex tape of all time.

Kim's sex tape is pretty much directly responsible for the Kardashian media empire that it exists today. So in a way you could chalk up all of her and her family's earnings stemming from their reality shows, mobile apps, clothing lines, product endorsements, and so on to that one eventful night. But even without that creative accounting, reports indicate that Superstar has grossed more than $100 million since its release in 2007.

Kardashian and her onscreen collaborator, Ray J, have a piece of that action in their agreement with Vivid Entertainment, as well as the $5 million they received up front to authorize its official release. Since then, its popularity has been prolonged with spikes in viewers (and earnings) accompanying every Kim K-related event in the news, from her marriage and divorce to Kris Humphries, her relationship with Kanye West, and the time she was robbed in Paris. Today Ray-J reportedly earns $30,000 per month in royalties for the video. 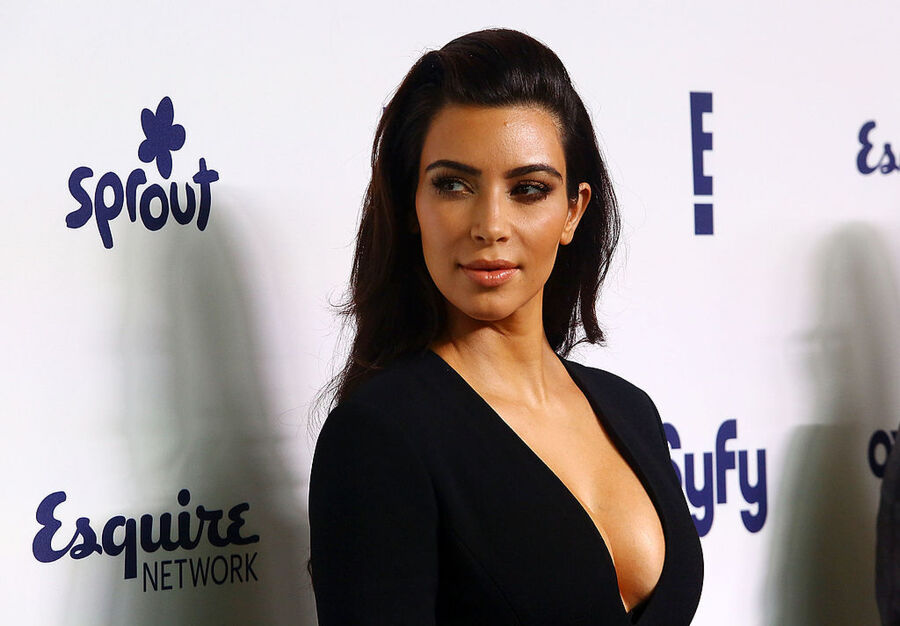 For perspective, the second-place spot for highest-earning sex tapes is another famous work of a significantly older vintage – the sex tape made by Pamela Anderson and Tommy Lee in 1995. It's also reportedly in the $100 million earnings club, but Pamela and Tommy only got $740,000 from a lawsuit with the tape's distributors. That's pennies compared to the Kardashian deal, but still not a bad way to pull in almost three quarters of a million dollars.

You can probably guess what the third-biggest earner in the sex tape field is: 1 Night in Paris. Paris Hilton became an international celebrity thanks in part to her appearance in the sex tape, and after its release she was awarded $400,000 plus a cut of future profits in an out-of-court settlement in 2004.

With Kim Kardashian Superstar standing tall after ten years, you might think the sex tape industry has stalled in the 2010s. But it's not so – 2013 saw the release of Farrah Superstar: Backdoor Teen Mom with Farrah Abraham and James Deen, which at the height of its popularity was grossing about $60,000 a month and earned Abraham millions. The following year, Mimi & Nikko Scandal in Atlanta Mimi Faust of Love & Hip Hop: Atlanta and boyfriend Nikko Smith was released, earning the couple a $100,000 advance and reaching $400,000 in pre-release sales alone.