By Marvin Jules on December 17, 2017 in Articles › Celebrity News

You can say a lot about Kim Kardashian, but one thing you can't say is that she isn't about her money. The 37-year-old raked in close to $50 million this past year from a variety of sources, including her television show, KIMOJI app, and other streams. And with her latest business move, Kim may be looking to make even more than that next year.

Kim Kardashian put her new fragrance line, KKW Fragrance, on sale online, and in just one day sold $10 million worth of product. Customers got to choose between 3 fragrances; Crystal Gardenia, Crystal Gardenia Oud and Crystal Gardenia Citrus, all of which were inspired by Kim's Paris robbery last year. Kardashian said that the crystal look of the bottle is in reference to healing crystals that helped her in the aftermath of the robbery. According to Kardashian, the development of the scents was about "being calm and healing." 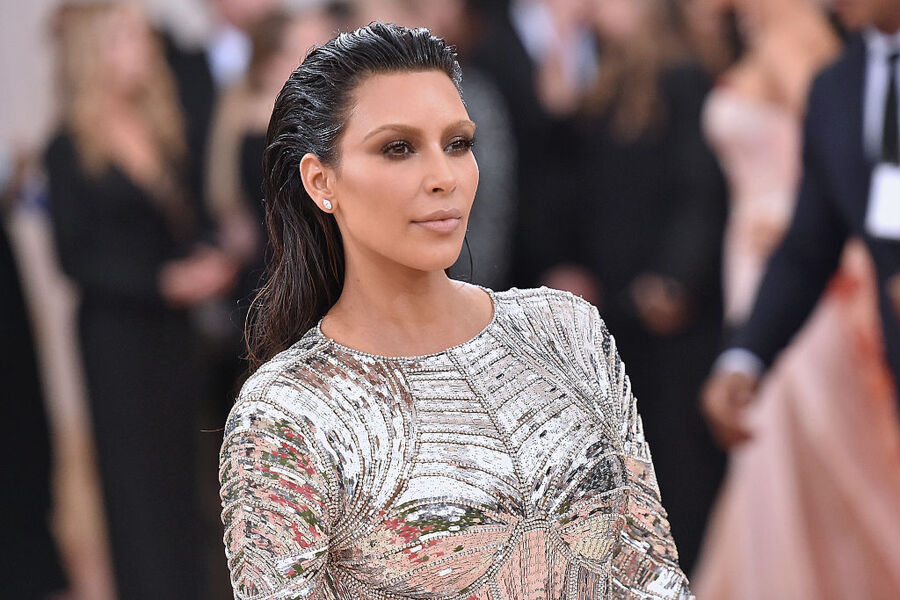 Only 300,000 bottles of the fragrances were made, which retailed at $35 for a 30 ML bottle and $60 for a 75 ML bottle. In an interview with Women's World Daily, Kardashian said that she would not be replenishing the stock of fragrances once they sell out, but that she is planning to launch another trio of scents around Valentine's Day next year.

Kim's latest success shouldn't come as much of a surprise. Earlier this year, her debut cosmetics collection, KKW Beauty, sold out in minutes, and brought in $13.5 million in sales.

Kardashian was reportedly involved in every aspect of the launch, including the promotion, scent development and packaging. After all is said and done, when Kardashian sells all 300,000 bottles, she will have sold $14 million worth of perfume.