By Alyssa Camparo on June 2, 2016 in Articles › Celebrity News

Kim Kardashian and Kanye West have received an indecent proposal. To ease the couple's financial troubles, Saudi King Salman's son and heir, Prince Mohammed, offered them $10 million for the opportunity to spend one night with Kim.

Strangely, this isn't the first time Saudi royalty has offered the reality television queen money. In 2014, a young man named Adel Al-Otaibi – allegedly a member of the royal family – offered to pay Kim $1 million per night. She did not accept the offer at the time, but things could be different now. 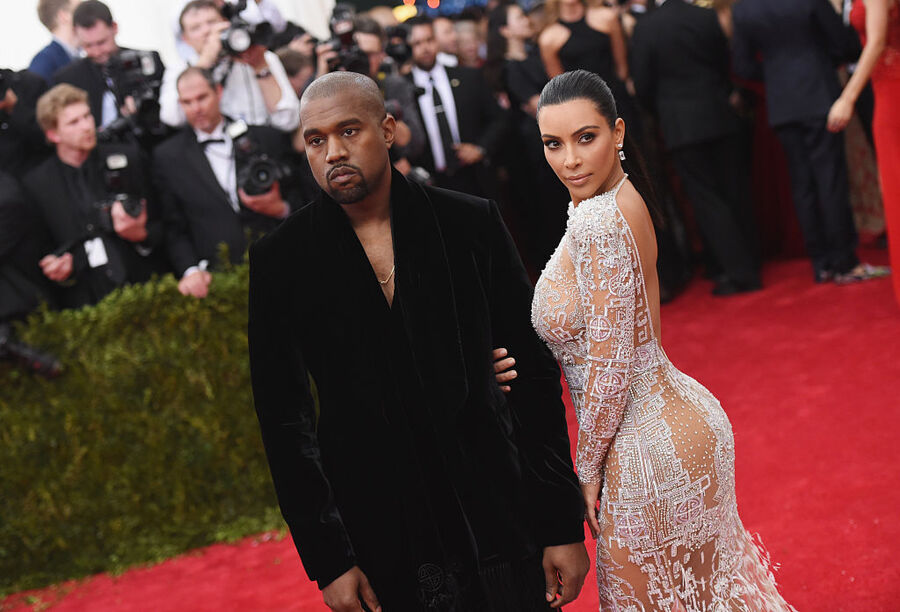 According to Kanye, his gamble in the fashion industry wasn't as lucrative as he hoped. In February, the rapper took to Twitter to tell his 18.7 million followers that he is $53 million in "personal debt." He publicly solicited the help of Facebook's Mark Zuckerberg and Google's Larry Page. But Prince Mohammed bin Salman is the only billionaire who's come to his aid.

Kim could do a lot worse. Prince bin Salman is state minister, Saudi Arabia's minister of defense, secretary general of the Royal Court, and chair of the Council for Economic and Development Affairs. Oh, and he's second in line to the Saudi throne. While he's obviously not the self-titled "greatest artist of all times," Prince Mohammed does seem more attractive than Adel Al-Otaibi.

Too bad for the Saudi leader, not many people believe Kanye is actually in debt. He is a high-earning, acclaimed, global entertainer, who has earned a spot on Time magazine's list of the 100 Most Influential People in the World." Kim has earned millions from her multiple reality television shows and fashion line. Her family is doing pretty well financially, too. Celebrity Net Worth estimates that Kimye is worth $250 million.

Poor Prince Mohammed doesn't seem to have Robert Redford's luck. He could always up the offer to the full $53 million. That might get Kimye's attention.