By Joseph Gibson on November 7, 2019 in Articles › Celebrity News

When you're in the business of being Kim Kardashian, your likeness and image are your most valuable possessions. So it makes sense that she would be eager to crack down on anybody using that likeness without her permission – like, for example, the selfie improvement app iHandy, which TMZ reports is being sued by Kardashian for $10 million.

The lawsuit stems from a photo Kim posted on Instagram in 2017 to promote her own beauty line. Shortly thereafter, the iHandy Instagram account posted a video showing the photo being manipulated in the app, an example of its purportedly allowing users to "perfect selfies with professional beauty and body retouch tools, including face life, smooth, concealer, slim and more." 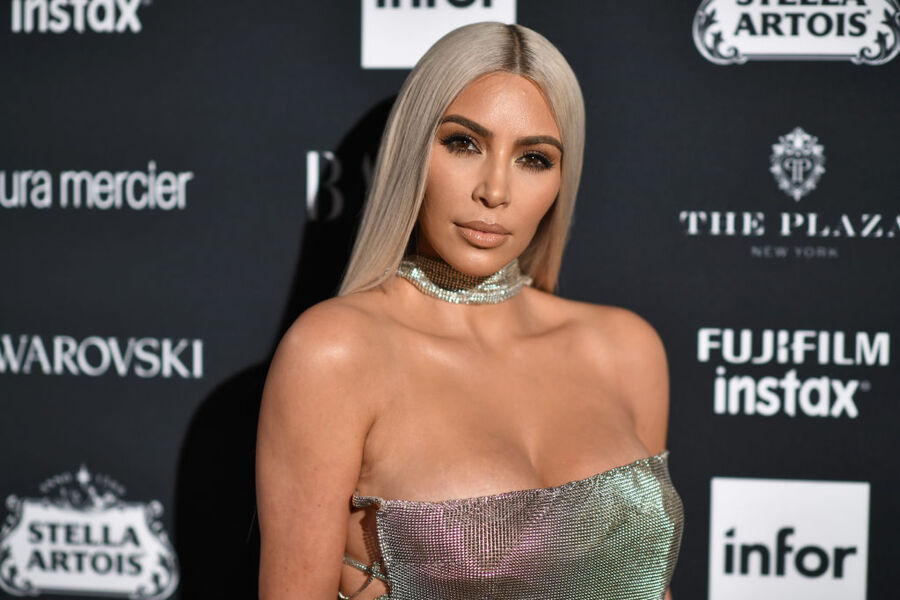 The lawsuit states that iHandy's defense that the photo was used in ignorance isn't believable due to Kim's fame:

"Defendant claim, absurdly, as its alleged defense … that they didn't know that the unlicensed, unauthorized photo they knowingly stole and misappropriated was that of [Kim Kardashian West] … one of the most famous and recognizable women in the world."

And the suit goes on to allege that the iHandy people "even had the audacity to threaten [Kim Kardashian West] not to bring claims against them for their blatant infringement, or they would go after her." Evidently this failed to keep her from taking legal action against the company.

So Kim Kardashian is suing iHandy for $10 million as well as any profits that are found to have come from iHandy's unauthorized use of her photo, a figure that supposedly includes the cost of using her likeness in promotional materials. Time will tell how the lawsuit transpires from here, but in the meantime you're not likely to see Kardashian talking up how much she enjoys the iHandy photo app on any of her wildly popular social media accounts.