By Marvin Jules on August 7, 2017 in Articles › Celebrity News

Kim Kardashian is without a doubt one of the most famous people on the planet. With over 100 million followers on Instagram, and over 50 million on Twitter, anything the 36-year-old uses or promotes automatically reaches a global audience. But with all of that attention, comes the negative side of fame; the various lawsuits that can and will be filed against you as a result of your fame.

Kim Kardashian's company, Kimsaprincess, Inc is on the wrong end of a $100 million lawsuit filed by Hooshmand Harooni, a man who claims that the reality star used and promoted a smartphone case that he has a patent for. The patent in question was obtained by Harooni in 2013 for an "integrated lighting accessory and case for a mobile phone device." The description is extremely similar to the LuMee, an illuminated smartphone case that Kardashian has repeatedly flaunted on social media.

According to Kim, the LuMee helps her take perfectly lit selfies, which she clearly needs in order to post selfies that routinely get over 1 million likes on Instagram. She also utilized the LuMee in order to take selfies with Hillary Clinton early last year. According to the lawsuit, Kardashian is getting a cut of LuMee's profits in exchange for her promotion. 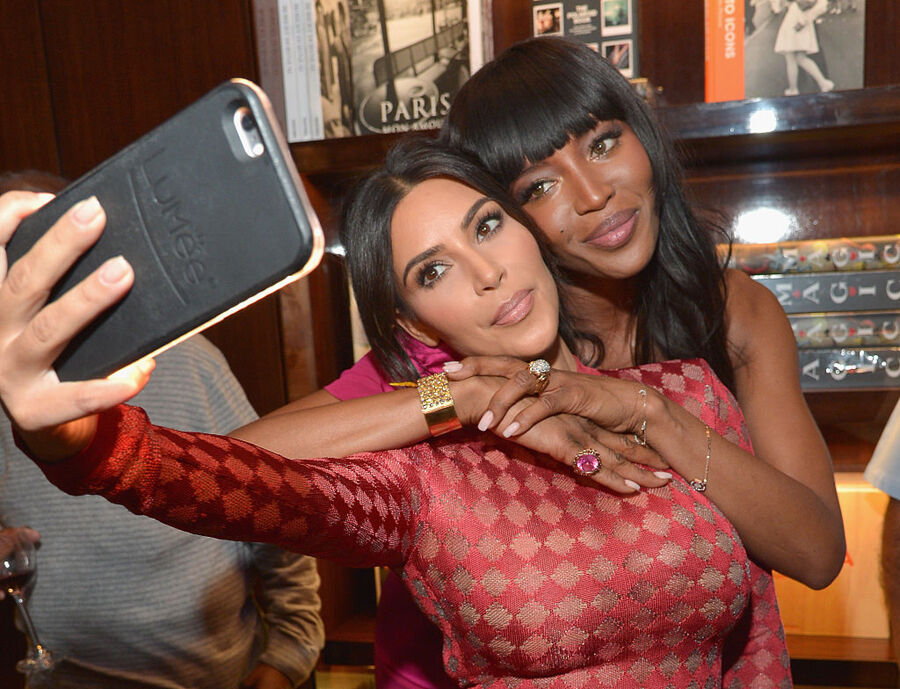 The problem though, according to Harooni, is that he licensed the product he invented to Snaplight, a company that LuMee is absolutely crushing in the illuminated smartphone case market.

Snaplight also accused Kardashian's company of bullying them. Bardia Rahim, Snaplight's founder, said the following in a statement: "LuMee began a slander campaign by creating doubt in our technological and operational integrity … It's illegal to try and monopolize the market, but more than that, it's un-American to do it when you're being deceptive and unethical the entire time."

Both Harooni and Snaplight say that LuMee stole the technology that they patented, and as a result want $100 million in damages to cover Snaplight's losses. In addition, they want Kardashian to stop promoting Lumee.

In response to the lawsuit, Kardashian's representatives told the Daily News, "The patent lawsuit filed by Snaplight has no merit and is just another attempted shakedown. Kim has done absolutely nothing wrong."