By Chris Kelley on February 27, 2016 in Articles › Celebrity News

Although some recent headlines might not have you always believing it, money seems to be no object to singer Kanye West and his wife Kim Kardashian West. The couple, famously known as Kimye, boasts a combined net worth of $230 million and they're pulling all the strings when it comes to ensuring the very best for their brand new home.

Currently, the couple's Bel Air mansion and first home is sitting on the market, to the price of $20 million, even though they have never even actually lived in it. The house has been on the market since 2014.

"They want to sell very soon," said a source close to the couple, adding that the two do not plan to become professional house flippers.

Despite no done deals in the sale of their first home, the couple is already pumping big money into their newest estate, located in Hidden Hills, California. The expensive spot allegedly cost $20 million for the couple to to call home and it was previously owned by Elvis' daughter, Lisa Marie Presley. The couple allegedly gave up on their first purchase and opted for Presley's property as they "wanted more land" than their previous Bel Air home provides. The new home comes with two swimming pools, two spas and a vineyard.

While their new digs are undergoing some costly renovations, the couple and their children – North, 2, and Saint, 2 months – have been cozying up with family matriarch Kris Jenner at her estate.

So what is it that's racking up the bill for Kimye's newest home? 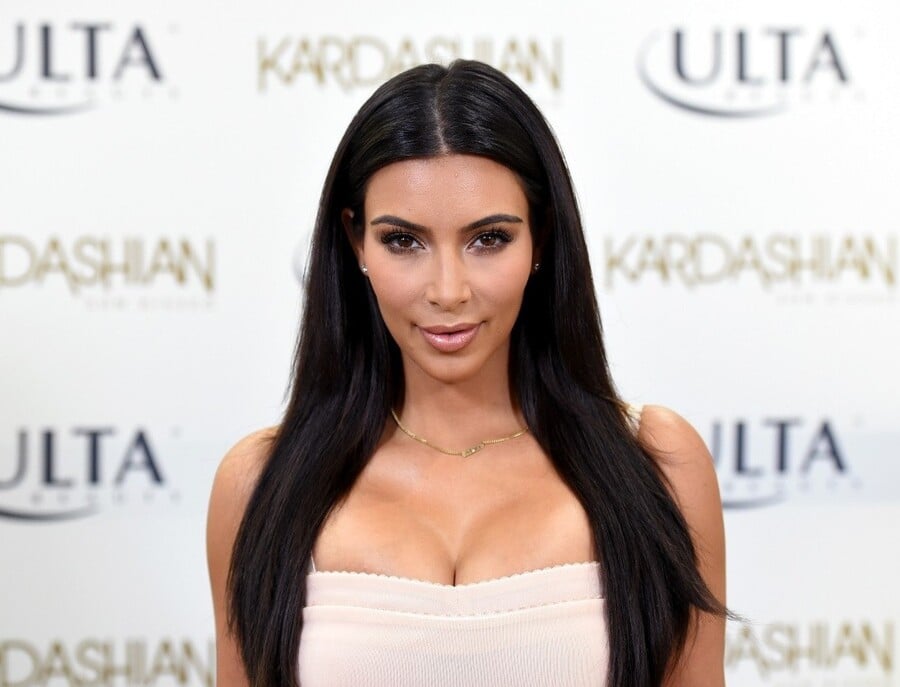 While Kim has revealed that the couple hopes to be in their new home by spring, the famous family has owned the estate since August of 2014. The family was ready to move in until Kanye determined in 2015 that another round of re-dos are required to make the home truly dreamy.

A source says, "They are such perfectionists that staying up-to-date with the latest appliances and home systems… has been exhausting for them."

Now, according to an insider, they're spending an estimated $20,000 on new fixtures. On top of that, the couple demands the perfect flooring, an expense that will also cost a pretty penny. On top of that, the home on the 3.5 acreage is also being resurfaced according to the couple, who spray-painted their love for each other on the old surface. This comes after the couple already poured millions into the initial remodel, adding in entirely new furnishings to make it the perfect fit for their family.

Money appears to be no object to the couple, even as their finances continue to make headlines. Despite taking to Twitter to reveal he is $53 million in debt – and even asking Facebook CEO Mark Zuckerberg for some help – Kanye made $20 million in 2014, while wife Kim made $53 million in 2015. The rapper later clarified that he was "personally rich," simply asking for more money to help continue his "beautiful ideas."

Kardashian West has revealed that she is very excited and "can't wait" to move into the home soon, adding that she is "tired" of remaining in her mother's home.