By Joseph Gibson on December 14, 2016 in Articles › Celebrity News

The Kardashian family's brand sometimes seems like an unstoppable force – no matter how many dings it takes in the public eye, it maintains its overall appeal and value in the marketplace. The latest example comes courtesy of Khloe K's latest project: Her Good American line of jeans that, according to a statement from the company itself, sold $1 million worth of jeans on its very first day.

The press release calls the Good American launch the "biggest denim launch in apparel history," which ranks it among the biggest denim launches in any industry, come to think of it. Singled out in the statement for particular regard is the line's "Good Waist" jeans, which feature "corset slimming elasticity" and at a cost $169 a pair, a price point that didn't stop them from selling out twice since the brand's record-breaking on launch day about two months ago. The brand's extremely lucrative performance is even more impressive since it's only available for sale in two places: The Good Waist online store and at Nordstrom retail locations. 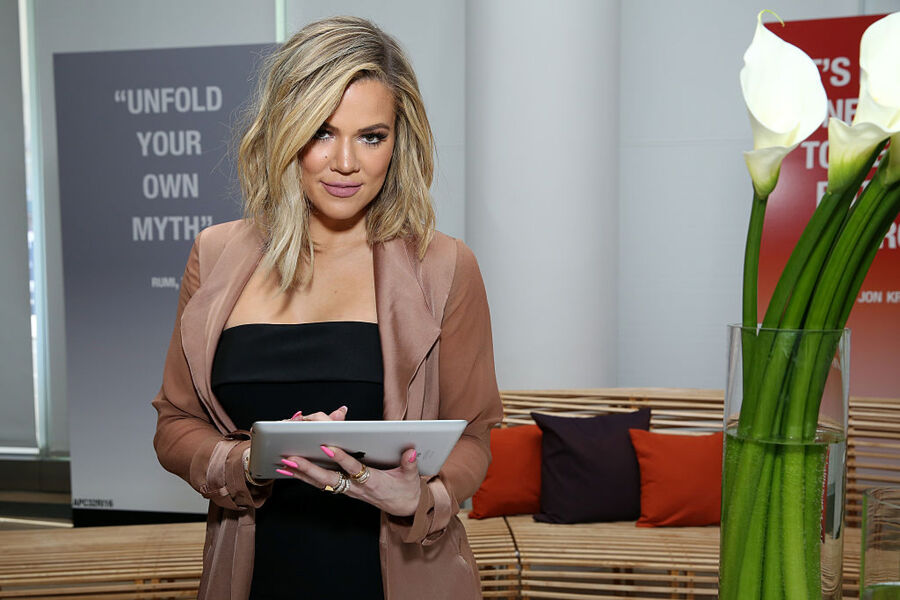 And just because Good American (co-founded by Emma Grede in addition to Khloe) sold a million bucks worth of jeans on their first day doesn't mean they're going to rest on their uncannily-slimmed and flattering laurels. The brand has promised to continue to release new products at the rate of one every other week starting at the beginning of 2017, including denim skirts, shorts, and jackets. And it is of course possible that Khloe and Ko. will decide to expand the brand even further to include non-denim products as well, at some point in the future.