By Joseph Gibson on August 8, 2022 in Articles › Celebrity News

Back in November of last year, disgraced actor Kevin Spacey was ordered to pay a $31 million arbitration award to MRC, the production company that oversaw the Netflix series "House of Cards." The award was to compensate the company for Spacey's breach of contract stemming from alleged sexually inappropriate behavior on set. The award was broken out as $29.5 million in compensatory damages plus another $1.5 million in legal fees and other costs.

Unfortunately, Spacey's latest legal maneuver to try to get the judgment overturned has failed.

Los Angeles County Judge Mel Red Recana presided over the case and found that Spacey's lawyers failed to demonstrate that the judgment reached by an independent arbitrator was "irrational," so he declined to reverse or even review the judgment further. His ruling went on: 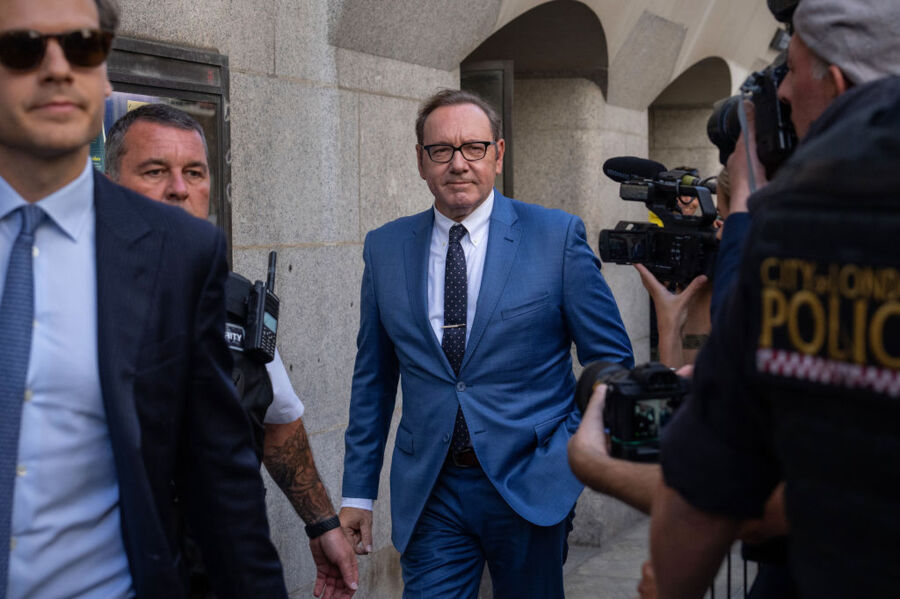 That independent arbitrator found back in 2020, after stories of Spacey's behaviors first broke, that the actor failed to comply with the "House of Cards" production's anti-harassment rules. Spacey was fired and his character was killed off for the show's final season, an action which was determined to have cost MRC huge financial losses. Spacey's lawyers tried to argue that the ruling was beyond the arbitrator's proper scope and jurisdiction and the bounds of his contract, an argument that was rejected by the judge in no uncertain terms.

Now, it appears that Spacey is still on the hook for the $31 million in damages and fees, and he seems to be running out of legal options to avoid it.