Kevin Hart's Home Burglarized For Half A Million Dollars

Actor and comedian Kevin Hart is down half a million dollars, after his Los Angeles area home was burglarized. Police have confirmed that around $500,000 worth of personal items were taken from Hart's mansion over the weekend – and so far, there are no leads.

The 36-year-old actor's home is located in an upscale gated community within Tarzana, a suburb in Los Angeles' West Valley. Unfortunately, the added security did not deter the unidentified weekend burglars. The burglarized bounty was not identified as hard cash, but rather clothing, jewelry and other valuable personal items that were within the Hart home. Law enforcement officials from the LAPD's West Valley Division, said that the burglars likely gained entrance through the home's back door, which was found pried open Monday afternoon as Hart returned home from a weekend trip. 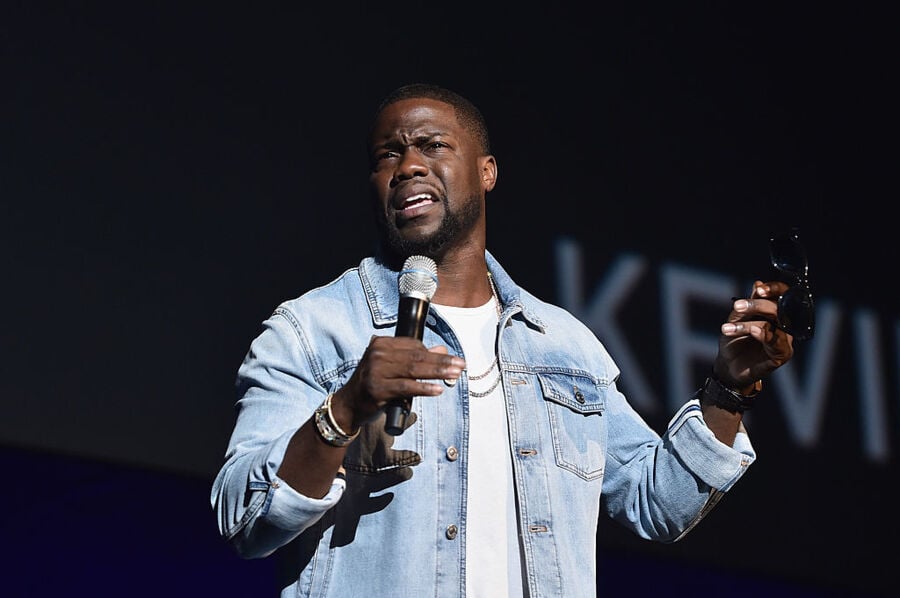 Investigators believe the burglary took place on Friday, June 10th. However, since no one was home at the time, the incident was not reported until Monday afternoon. Police have suggested that while they are unsure of how the burglars gained access to the gated community, it appears that they were able to bypass an additional gate at the rear of Hart's property.

So far, no arrests have been made and no suspects identified in the high-profile burglary. Investigators have confirmed that they have collected fingerprints from the scene, adding that it will take some time to analyze their findings.

Fortunately, surveillance video of Hart's home may be the key to cracking the case. The LAPD is currently reviewing footage for any clues to who may be behind the burglary. Meanwhile, police said, Hart is conducting an extensive inventory to assess exactly how much property was taken.

The comedian was in Miami, Florida over the weekend, celebrating the release of his Nike Hustle Hart sneakers. As part of the big release, Hart hit the gym Sunday morning and shared with fans on social media his impressive workout routine. Joining the funnyman was Miami Dolphins superstar, Ndamukong Suh.

In an Instagram video, Hart – a self-proclaimed gym rat – is seen pulling the 320-pound defensive tackle on a sled at the gym. Hart and Suh were joined in their workout by celebrity trainer Ron "Boss" Everline.

Hart, who has a net worth of $45 million, rose to fame after he quit a job as a shoe salesman and landed several gigs on Comedy Central. He has since appeared in many comedy tours, movies and television shows, with a leading role in BET's Real Husbands of Hollywood. 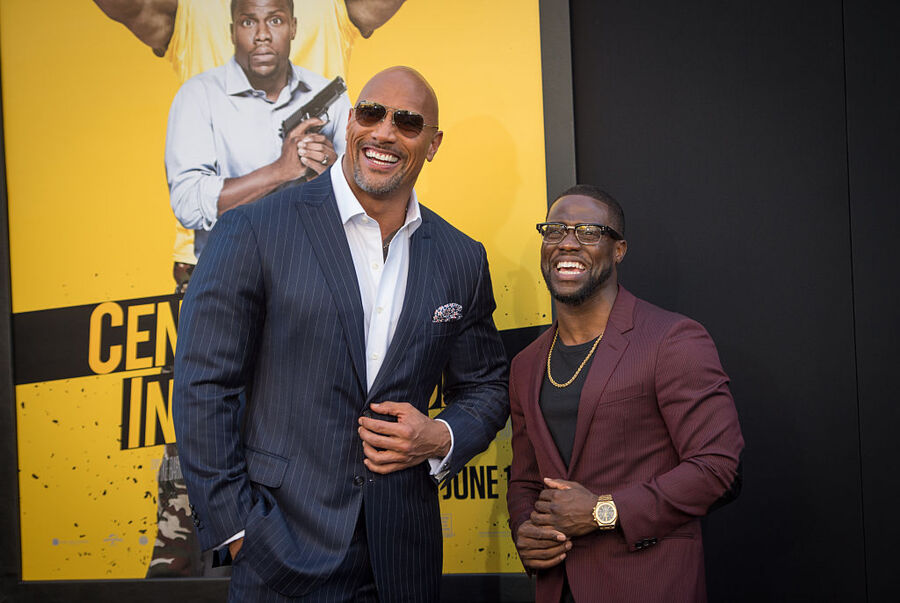 News of the burglary comes just days before Hart takes to the big screen in his newest flick, Central Intelligence, with Dwayne "The Rock" Johnson.

Hart shares his Tarzana mansion with his fiancé, aspiring model Eniko Parrish, and his two children, Heaven and Hendrix.