By Joseph Gibson on September 20, 2019 in Articles › Celebrity News

Back in 2017, comedian and actor Kevin Hart got embroiled in a minor sex tape scandal when a recording of him and one Montia Sabbag in a Las Vegas hotel room was released to the public. At the time, Sabbag was under the impression that Hart was as much a victim as she was, but her opinion on the matter has apparently changed, because she's now reportedly suing Hart for $60 million over the tape.

Sabbag alleges that the tape was recorded from a hidden camera as a result of a scheme hatched by Hart himself and his friend J.T. Jackson, who was later arrested on charges of extortion for allegedly attempting to get Hart to pay up to keep the sex tape from ever seeing the light of day. 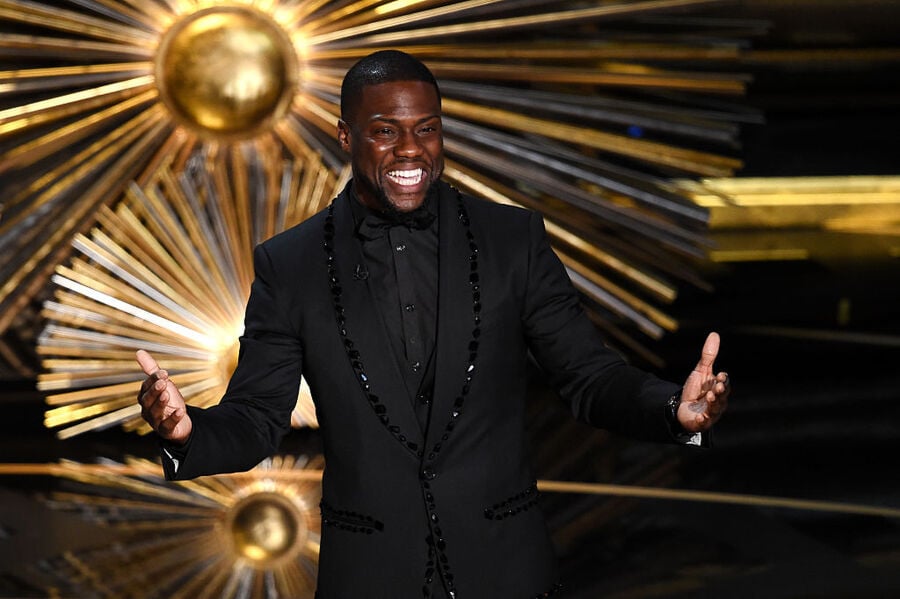 Now, Sabbag says, Hart was in on it all along, letting Jackson hide the camera in his room at the Cosmopolitan Hotel. According to her allegations, it was all done in the name of publicity, with Hart going along with the plan as a way to drum up some publicity in advance of his then-upcoming stand-up comedy tour. So she's suing Hart for "intentional infliction of emotional distress and invasion of privacy," to the tune of $60 million in damages.

For Hart's part, he has always maintained his complete innocence, saying he had no idea what Jackson was planning. Hart, who is currently recovering from serious injuries from his recent car accident, is also apparently adamant in his feeling that Sabbag (or anyone else) doesn't deserve to profit from the incident, with TMZ reporting that his people say there will be no financial settlement. Backing that up is the report that Sabbag first approached Hart with a demand for money somewhere in the neighborhood of "low six figures," which was rejected by Hart's attorney, leading to the lawsuit.