Kevin Durant of the Brooklyn Nets is getting into the executive side of pro sports, albeit in a different sport. The Philadelphia Union Major League Soccer franchise has announced Durant's ownership stake, which comes to five percent and an option to eventually purchase an additional five percent stake in the future.

Not part of the announcement is how much Durant paid for the stake, but if MLS's rumored giant media deal pans out, there could be no limit to how much it could be worth in the not-too-distant future, even as soccer, along with every other professional sport, attempts to cope with the effects of COVID-19. And in a press statement, Durant says he intends his business partnership with the team to be a long one:

"I'm excited to partner with the Philadelphia Union for years to come. My team and I connected instantly with the Union coaching staff and leadership, as well as the team's story." 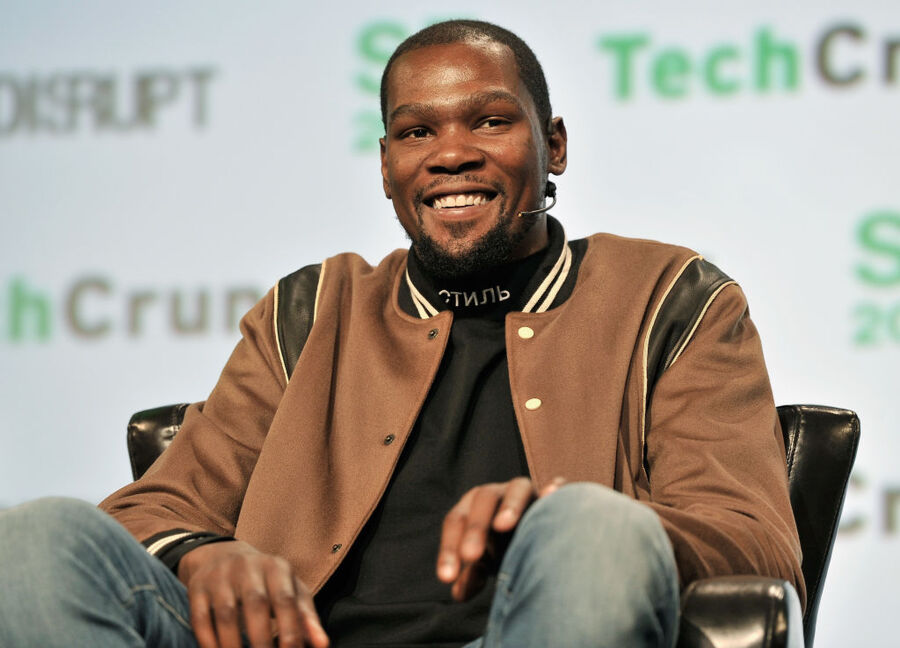 That partnership won't be just a financial one, either. Rich Kleiman, Durant's partner in a business called Thirty Five Ventures that the press release says will be involved in "growing the Union footprint in the sports world," is also quoted on how they're both interested in doing more with this five percent stake than just sitting back and watching the checks roll in:

"We set out to create a different type of partnership that isn't simply a passive ownership stake, but real involvement across marketing and business development from the whole Thirty Five Ventures team."

"We want to be known as an innovator in our league and a team that is never satisfied with the status quo. Kevin brings us unique perspectives as a person, as a champion and as a sports icon."

Durant isn't the first NBA star to take an ownership stake in an MLS team. In July of last year, James Harden of the Houston Rockets reportedly put $15 million into the Houston Dynamo.