After a very detailed and public legal war, Kesha's mother has dropped litigation against Sony producer Dr. Luke. Pebe Sebert, mother of pop star Kesha, is "moving on" after ending a suit of counterclaims against the famous producer.

Sebert's lawyer, Alex Little, issued a statement to Entertainment Weekly saying, "The litigation with Dr. Luke has been a nightmare for Mrs. Sebert and her family. She has decided to move on and find peace and forgiveness in her heart rather than dwelling in the cancerous past of an ongoing lawsuit with no end in sight."

News of the dropped lawsuit comes just weeks after the singer lost another major hurdle in her push to separate herself from Sony. 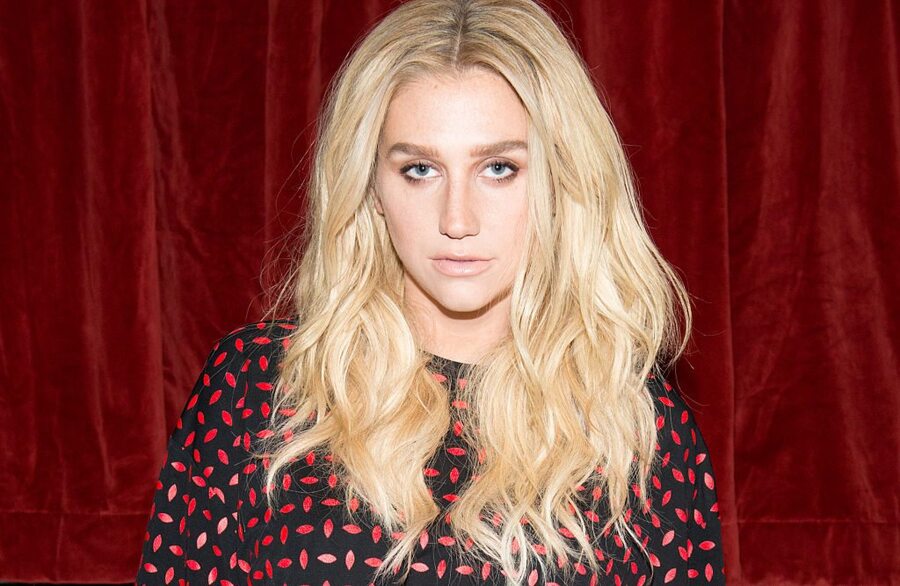 In March, a New York Supreme Court tossed out Kesha's claims against Lukasz Gottwald – aka Dr. Luke – and Sony, in which the pop singer accused the producer of both drugging and sexually assaulting her and requested that the label release her from her current contract.

Kesha, who has a net worth of $500,000, also suggested that Dr. Luke was hurting her livelihood and career.

Before her case was completely thrown out, the singer saw an outpouring of support, with Sebert confirming that Taylor Swift had donated $250,000 to her ailing daughter.

Gottwald took to Twitter to deny Kesha's allegations, writing, "I didn't rape Kesha and I have never had sex with her."

According to court documents, Judge Shirley Werner threw out the claims as they lacked "merit as a matter of law."

The legal headache is set to continue, however. Pending litigation continues in both California and Tennessee, where Gottwald is suing Sebert on claims of tortious interference and defamation. The complaint alleges that the musical artist conspired with her mother to damage his reputation following a contract disagreement, a campaign that led to accusations of rape circulating throughout the industry.

The singer's mother's suit was in direct response to those filings, wherein she suggested Gottwald was inflicting intentional and negligent emotional distress based on Kesha's alleged abuse. The counterclaim also included allegations of misrepresentations, as well as fraudulent inducement. According to Sebert's suit, Gottwald had promised that she would have a role in assisting with her daughter's career. 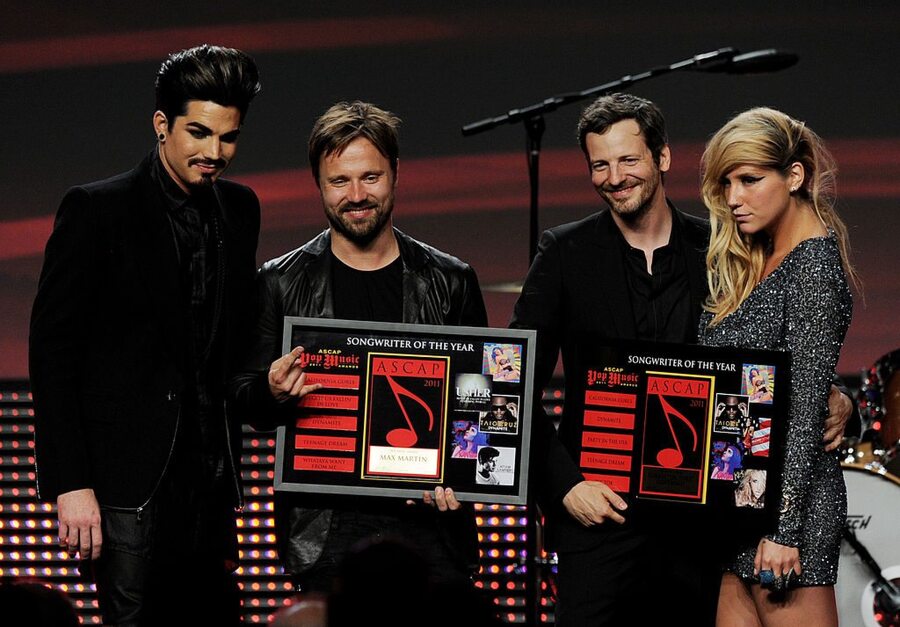 Gottwald's attorney, Christine Lepare, suggested that the withdrawal of Sebert's suit is an acknowledgement that her claims are without merit.

A preliminary injunction in the legal battle will soon reach a New York appellate court, while Gottwald's legal team plan to depose both Kesha and Sebert in June. Meanwhile, both sides await a status conference to determine the future of any California proceedings.

"[Kesha] was a prisoner," Sebert said in an interview to Billboard. "Luke almost destroyed us and he has done it intentionally."