By Joseph Gibson on January 21, 2018 in Articles › Celebrity News

This probably goes without saying, but it's a pretty good time to be Kendrick Lamar right now. He's nominated for seven Grammy Awards (which will be handed out on January 28th), he's producing the upcoming Black Panther soundtrack, and his publishing deal with Warner/Chappell Music is about to expire right as he's hitting a new peak in his career and global superstardom. According to Billboard, that position has its financial benefits, and the rapper's management at Top Dawg Entertainment are considering offers for a new publishing deal that are reported to range in value between $20 million and $40 million.

The value of the deal depends not just on who places the winning bid, but the precise terms of what the label in question would be getting for their money as well. But since Lamar is still in the negotiation phase, none of those precise terms are open for public consumption as of yet. As Billboard puts it:

"One bidder has offered $28 million, a source tells Billboard, while another source cited a $23 million offer that included $11 million upon signing. Such offers would likely be for Lamar's entire catalog, but the terms Lamar's camp is seeking weren't clear." 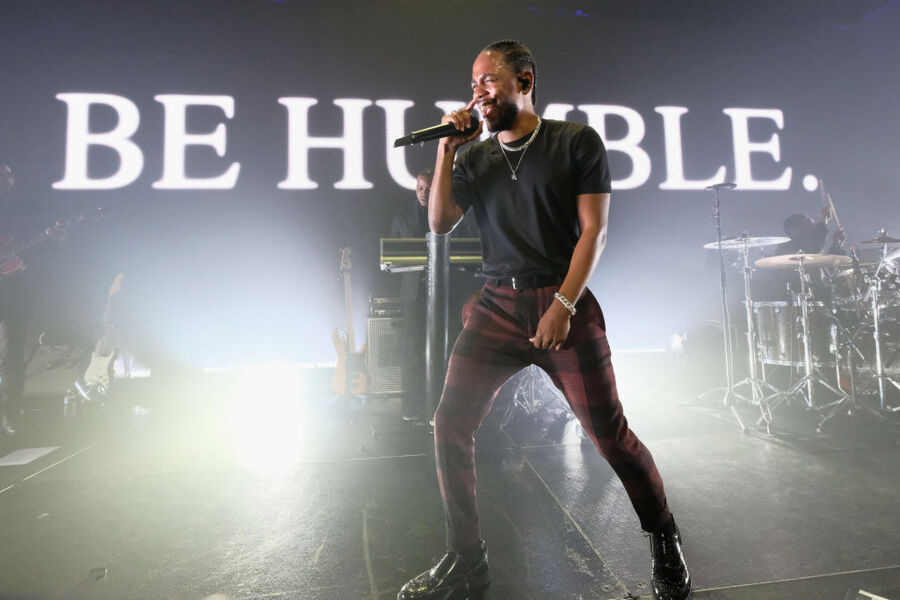 Lamar finds himself a free agent during a time that the climate is very favorable towards successful songwriters. In the old days, an artist's back catalog including hit records such as Lamar's, would typically go for about ten times the catalog's net publishing share, or NPS. In today's industry, that figure has ballooned to 12 and as high as 16 times the NPS, which is part of the reason Lamar is able to command such high figures (and such a wide range of offers to choose from).

Lamar's latest album DAMN., was the Billboard 200 top album of 2017, and was certified double Platinum by the RIAA in July.