By Joseph Gibson on December 2, 2020 in Articles › Celebrity News

Kelly Clarkson is facing a classic good news/bad news situation in the midst of her divorce from soon-to-be ex-husband Brandon Blackstock. The good news is that a judge has awarded her de facto primary custody of their two kids, per TMZ. The bad news is that in response to the decision Blackstock has filed a request for a total of $436,000 a month in child and spousal support.

That breaks down to $135,000 in child support and $301,000 in spousal support. That's a lot of money, but it's not all he's looking for: he reportedly also wants another $2 million to cover legal fees.

The dispute stemmed from Blackstock's desire to live in Montana while Clarkson stays in Los Angeles. He wanted the kids to split their time between Montana and LA, but Clarkson's lawyer argued in court that this was less than ideal for the kids, who've never lived in Montana. The judge agreed:

"The court finds that the minor children are not now and have not been residents of Montana and that California is their home state." 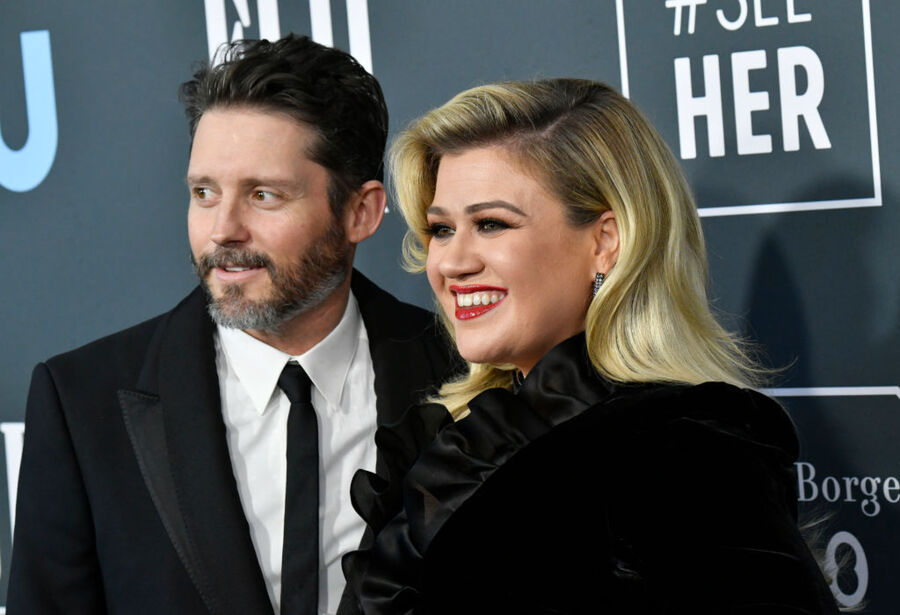 The two will still technically have joint custody over their kids, but they'll live with Clarkson in LA primarily and Blackstock will have to be in Los Angeles for when he gets the kids on two out of three of their designated monthly weekends, and they can go to Montana one weekend a month if they feel like it. The custody agreement has some other interesting conditions, too: no denigrating or insulting each other in front of the kids, and no drinking or drug use within eight hours of driving them around.

Now, a judge will have to decide if Blackstock will get his $436,000 per month (or anything approaching that figure) as he and Clarkson's divorce goes through the final steps toward being finalized.