Katy Perry And Capitol Records Have To Pay $2.78 Million In Damages In Infringement Lawsuit

A Christian rapper who goes by the moniker Flame is probably making a "Joyful Noise" after a court agreed with his contention that Katy Perry's 2013 hit "Dark Horse" copied significant elements from his 2011 song by that name. As a result of the ruling, Perry, Capitol Records, infamous producer Lukasz "Dr. Luke" Gottwald, and a few others who worked on the song "Dark Horse" may have to pay $2.78 million in damages.

Flame, whose real name is Marcus Gray, filed suit in 2015, alleging that Perry's song was a copy of his work. The trial's first phase was to determine whether or not that was the case, and a jury found that it was. After that was phase two, damages, and the jurors determined that $2.78 million would just about cover it, with Perry responsible for roughly $500,000, and most of the rest the responsibility of the label. 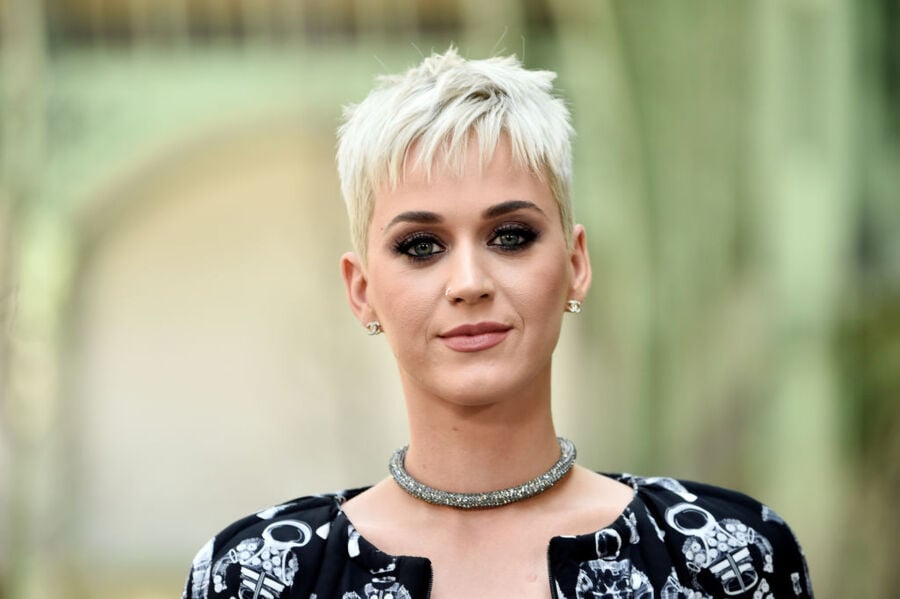 They made that determination after being informed in court that "Dark Horse" had generated about $41 million in total revenue. Perry took about $3 million of that, with the rest going to Capitol, while Capitol's attorneys maintained in court that after revenue the label saw a fraction of that figure in profits.

The ruling puts Perry's hit in company with other recent pop smashes that have become subject to courtroom litigation, like "Blurred Lines" by Robin Thicke and "Stairway to Heaven" by Led Zeppelin.

There's still one more hurdle for Flame to actually see these damages, though. Attorneys for Capitol Records and Perry have filed a motion imploring U.S. District Judge Christina Snyder to rule "no reasonable jury" would consider "Dark Horse" to be a copy of "Joyful Noise," based on the evidence seen and heard by the jurors during the trial. If that happens, the damages ruling would be overridden, and the people behind "Dark Horse" wouldn't be liable for any of it.