By Joseph Gibson on June 7, 2019 in Articles › Celebrity News

On a recent episode of the Jemele Hill Is Unbothered podcast, Katt Williams revealed that (in what some might call an unusual twist) he was the victim of a massive crime. He claims he lost a staggering $59 million to embezzlement at the hands of some of his now-former employees.

As Williams put it, he first became aware of the extent of his problems after his finances were being looked at as part of an investigation by the US Department of Justice. Over the course of these investigations, an embezzlement scheme targeting the comedian was uncovered:

"In my search for who was the enemy that was causing all these things to repeatedly happen to me over and over again when they shouldn't, we uncovered that it was actually my people that was involved…We didn't really know that until the Department of Justice started indicting these people for the embezzlement of $59 million from Katt Williams."

Williams also said that he has to stay vague on details of the case, because "[i]t's been a lot, and a lot of it you can't really talk about. It's ongoing." That explains why we know so little about what actually happened, but Williams did say that after he learned of the crimes against him, he fired the employees in question, who went on to try and squeeze even more money out of him through blackmail. 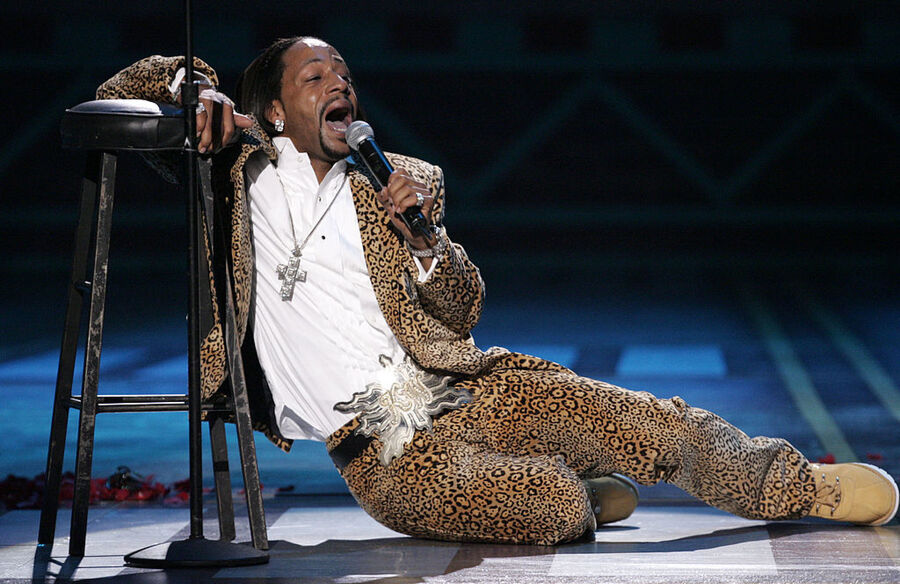 An additional detail is the fact that at one point authorities evidently suspected Williams himself of some kind of money laundering operation:

"They thought I had found some way to sequester the funds until they actually dug in and realized 'why would I be money laundering my own money.'"

There are clearly a lot of unanswered questions involved in this situation, so hopefully more details about the whole embezzlement racket will be made clear in the near future.