Katie Holmes Getting Almost Nothing From Divorce

By Joseph Gibson on July 3, 2012 in Articles › Celebrity News

You've probably heard a little bit about the recent divorce between Tom Cruise and Katie Holmes. Well – strap in, because now you're going to find out a little bit more. In the last article on the subject, I mentioned a possible prenuptial agreement between the couple that would keep most of Cruise's fortune with Cruise. As it turns out, that's exactly what's happening. But the good news is that according to reports, Katie Holmes has no problem with that.

The exact terms of the prenup are of course not available to the public, but the rumors that Holmes would be walking away from divorce court $15-20 million are being reported as ridiculous. She's apparently only going with what she came in with – with the exception, of course, of the couple's six-year-old daughter Suri. It's Suri that Katie Holmes is most concerned with, and it isn't clear just how the custody between the two parents is going to be settled. 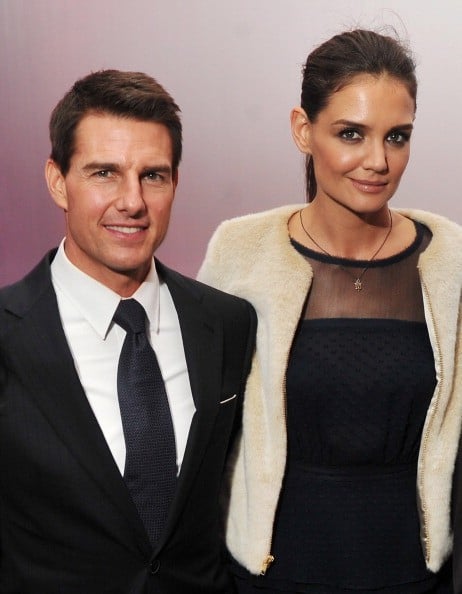 There is one thing that Holmes is reportedly insisting on as far as the divorce goes: Child support. And since Tom Cruise is sitting on a $250 million, you can bet that any child support arrangement would come out to be a pretty hefty chunk of change. It remains to be seen just how this will shake out – but hopefully the matter will be settled privately, amicably, and behind closed doors.

Sources close to Holmes say that it is still possible that she will contest the prenuptial agreement, which is apparently pretty close to being standard practice in cases of divorce like this. But according to that same source Katie isn't interested in money apart from the child support, since in addition to her $25 million fortune she also "loves to work." Good for her!