By Daniel Lipson on December 7, 2016 in Articles › Celebrity News

A $13 million federal lawsuit filed against Katie Couric and Atlas Films by the Virginia Citizens Defense League (VCDL) is currently under dispute. The lawsuit claims that Couric defamed the VCDL in a recent documentary Under the Gun. The scene in question shows Couric asking members "if there were no background checks for gun purchasers, how do you prevent felons or terrorists from buying a gun" to which the VCDL members are shown in silence. In reality, one of the interviewees responded that anyone who is not in jail should be able to buy guns.

Since this is a defamation lawsuit, the federal court must determine the truth or veracity of the statements and the harm to one's reputation. The Virginia federal court must determine whether a depicted non response is sufficient to carry claims. The VCDL members assert they have been defamed by the implication that they were stumped and had no basis for their position. 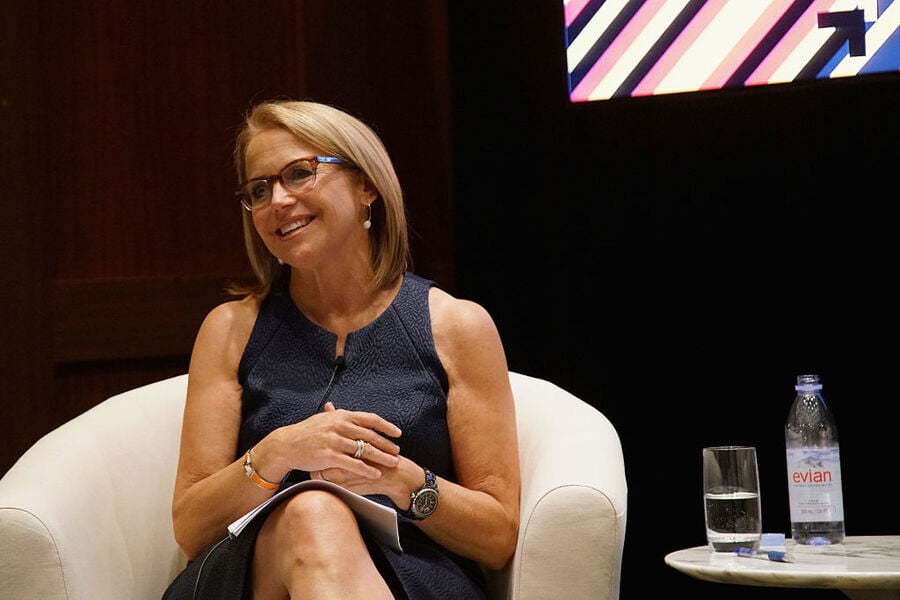 Couric's motion denies that the film had any such implications, "because just before the exchange in question, the film explicitly depicted them explaining why they oppose background checks." The motion claims that although the film may bring into question the ability of the interview group to come up with an answer to a specific question, it does not rise to the level of defamation.

Couric's attorneys from Williams & Connolly argue that opposing political perspectives should be debated in public, not in the courts of law. They feel that judges should exercise their "gate-keeping function" to distinguish offending speech from common speech. They add that only statements accusing the plaintiffs of conduct that society regards as "odious" or "contemptible" rise to defamation under Virginia law. Displaying hesitation in the face of questioning does not fall under the same umbrella.