Katie Couric Is Done At Yahoo

By Joseph Gibson on August 8, 2017 in Articles › Celebrity News

After signing on with the website back in 2013, Katie Couric's job as "global news anchor" for Yahoo News is coming to an end, as originally reported by Recode. Couric was reportedly earning $10 million per year with the company, but now her contract is up, and the former Today Show co-anchor will continue to work only "on a project basis" with Yahoo.

That means that her interview show, which featured talks with figures like DJ Khaled, Bill Gates, and many in between, is also coming to an end, along with the rest of the online news content that she served as anchor for. Oath is the Verizon-owned company that oversees Yahoo, and a spokesperson for the company gave Couric a flattering sendoff in a statement:

"Over the last four years, Katie has created a vast portfolio of work that has been equal parts inspiring, thought-provoking and fun to watch. We're proud of everything she has accomplished and look forward to exploring ways to work together in the future." 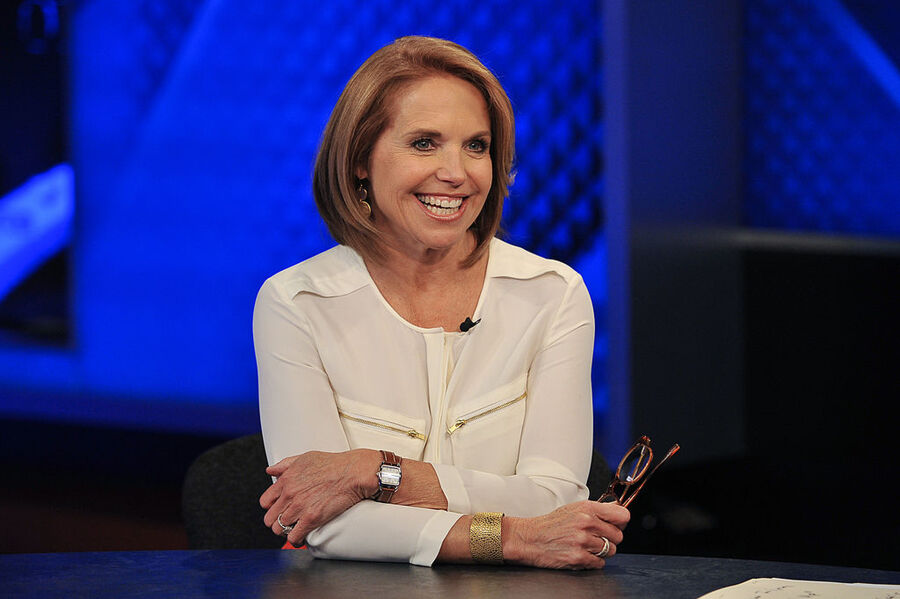 Couric's signing with Yahoo in 2013 was big, high-profile news, as a famous TV star signing with an internet company would be, but there was tension between Couric and the site for not "properly surfacing" her work. Still, Couric and her team churned out an average of almost 60 videos per week during her tenure, and Oath says they've also generated almost a billion video views.

Her contract with Yahoo originally expired in March, but was recently extended to June. Before she decides what to do next, Couric has plenty on the table as it is – an eponymous podcast a cooking/travel show on FYI, and a web series entitled Full Plate with Katie & John, with her husband John Molner.