Katherine Jackson Set To Lose Millions In Funds For Kids

Jackson family matriarch Katherine has been involved in some tense legal infighting with the Michael Jackson Estate – reportedly at the behest of her surviving children. The idea was to turn Katherine against the estate in order to get more money into Katherine's bank account. 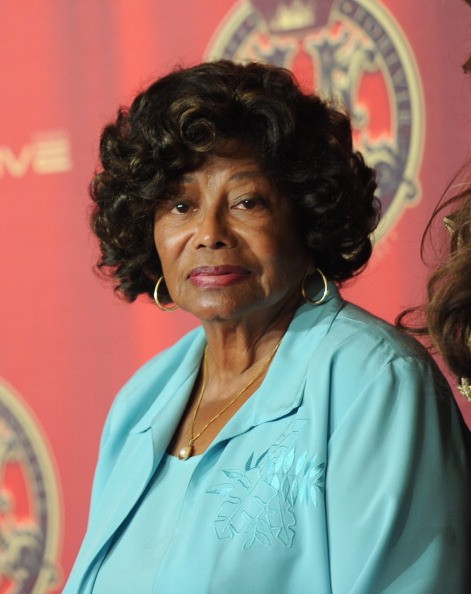 Unfortunately for them, their plan has had the unintended side-effect of jeopardizing millions of dollars worth of perks that came with her guardianship of Michael's kids Paris, Prince and Blanket. Now that a judge is in a position to revoke that guardianship, Katherine could stand to lose the $840,000 she gets from the estate to take care of the children.

It seems a shame that Katherine Jackson is being shuttled this way and that over a family scuffle about money, but I guess that's what sometimes happens when there are millions of dollars involved. As for Katherine herself, she's yet to comment publicly on the situation, but it's a safe bet that she isn't happy about this new turn of events.

No matter how it turns out, the lesson behind this development is clear – make sure you think about all the angles before you enter into any kind of legal conflict over money. That's the lesson that Katherine Jackson and her sons are learning the hard way – especially if a judge revokes that money for the kids and all the perks and benefits that go along with it.