Karl Lagerfeld's Cat, Choupette, Might Inherit His $300 Million Net Worth

By Joseph Gibson on March 3, 2019 in Articles › Celebrity News

World famous fashion designer Karl Lagerfeld left behind a $300 million fortune when he died on February 19th. There's at least one lucky individual out there who's poised to inherit a significant chunk of that fortune, and realistically, probably doesn't even realize it. I'm talking about Choupette, Lagerfeld's beloved cat and "heiress," as she was described by Lagerfeld himself in a 2015 interview with French magazine Le Figaro:

"If something happens to me, the person who will take care of [Choupette ] will not be in misery."

If Choupette is indeed set to inherit a significant amount, it won't be a change of lifestyle for the cat, who is, by this point, surely accustomed to a life of luxury. She's parlayed that life into a big social media following, with more than 50,000 Twitter followers and 235,000 followers on Instagram, many of whom are presumably trying to get a vicarious slice of the life of a very rich cat. 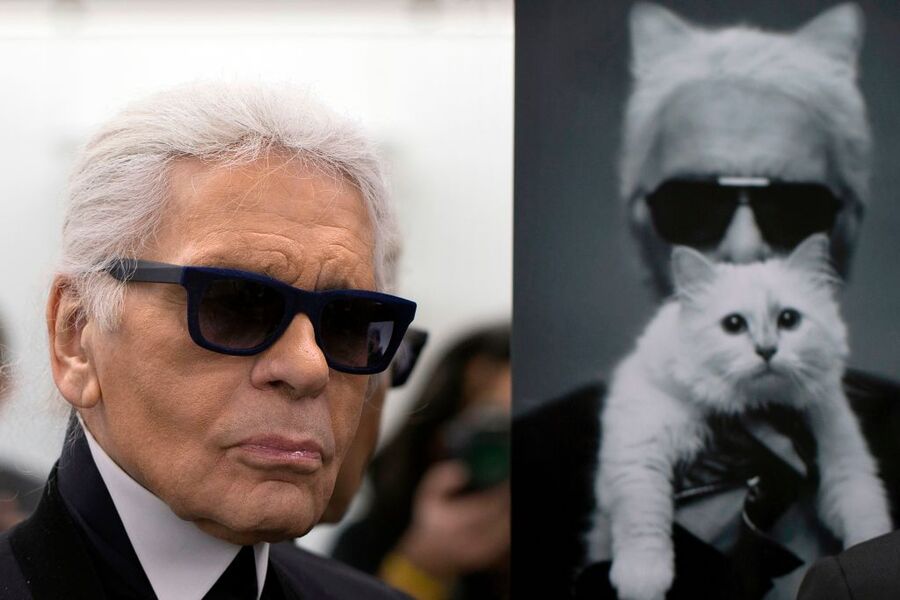 Of course, Choupette's wealth hasn't come without hard work. In early 2017, Lagerfeld claimed Choupette had brought in approximately $3 million for various lucrative modeling gigs. So maybe it's time for the cat to inherit a tidy sum and enjoy a long and comfortable feline model retirement.

Lagerfeld left behind a fortune of some $300 million, and it would only take a fraction of that amount to turn Choupette into not just a very rich cat but perhaps the richest cat in the world. That record is reportedly currently held by a British cat named Blackie, who inherited a sum of about $9.15 million in American dollars from his owner way back in 1988. So there's a real possibility that Choupette could soon become the wealthiest cat of all time – if Lagerfeld was as generous towards her in his will as he seemed to imply he would be.