The Kardashians Re-Up Their E! Contracts For $150 Million

By Joseph Gibson on November 5, 2017 in Articles › Celebrity News

The Kardashians, the world's wealthiest reality TV dynasty (I feel fairly safe saying that, at least as long as the Duck Dynasty people don't take it upon themselves to try to challenge them for that title), are now set to get even wealthier thanks to their brand new contracts with E!, the channel that made them the world famous celebrities they are now. According to a recent report from TMZ, the family has re-signed with E! for a total of $30 million a season over five more seasons of their reality show Keeping up with the Kardashians.

Interestingly, even though all the members of the Kardashian clan who appear on the show negotiate and sign their contracts with E! altogether as a kind of family package deal, it's the family itself that gets to decide exactly how that total of $150 million will be internally distributed. It also represents a healthy raise for the family, whose most recent contract with E! signed in 2015 was worth $20 million per season, making their recent contract a healthy $10 million more lucrative on a seasonal basis. 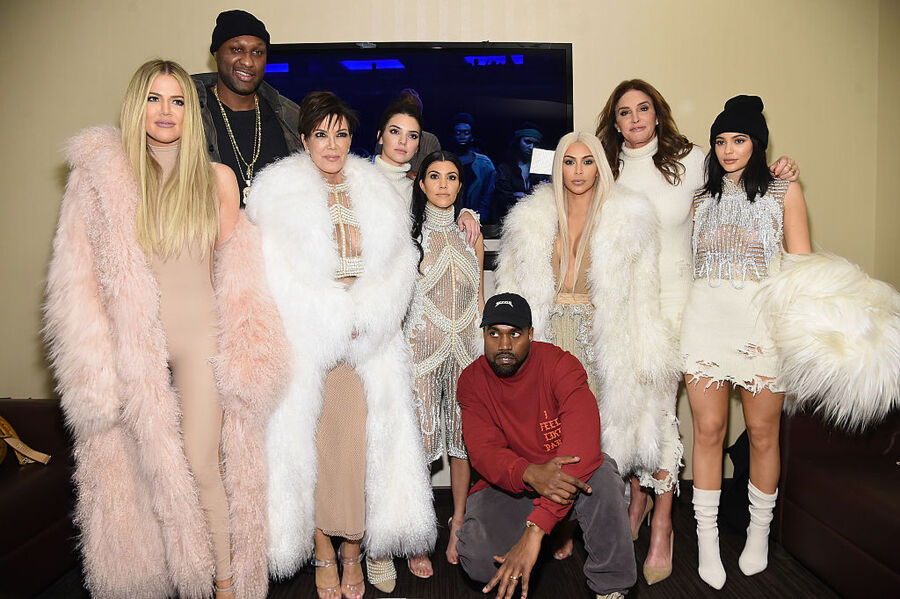 As far as Kardashian fans and E! viewers are concerned, all this news really means is that you can expect to keep on Keeping up with the Kardashians through 2019. Whether or not you'll be able to tell that the family will be making an extra $10 million per season is likely a matter up for debate – but perhaps it's possible that will incentivize them to put a little bit more into their non-performance performances for the show.