By Joseph Gibson on September 21, 2015 in Articles › Celebrity News

It would take a full-blown accountant to determine just how many revenue streams are threaded between the Kardashian and Jenner clans, but at least one of those streams is healthy enough to support a fairly lavish lifestyle all on its own, and it's a surprising one: Personal apps.

Earlier this week, Kim, Khloe, Kylie and Kendall all released their own personal apps for download. They all cost users $2.99 a month – not, perhaps, a high figure by subscription services standards, but a lot more than most mobile apps tend to cost even if you only keep it for one month. Altogether, the four apps were downloaded almost 900,000 times in a period of just 24 hours, which could translate to $32 million a year taken in by the families from the apps – and subscribers haven't shown any signs of slowing down as of yet. 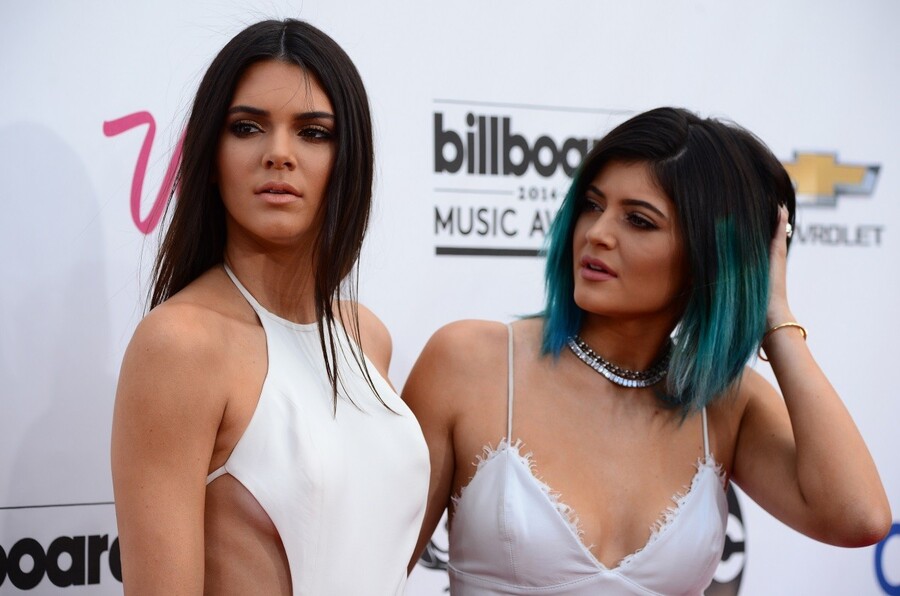 In the spirit of sibling rivalry it's only fair to report on whose apps were the most popular in the opening rush of downloads. Kylie Jenner handily leads the pack with a very impressive 650,000 downloads out of the almost 900,000 total – or around 74 percent, a figure that also made the Kylie Jenner Personal App the number one download by at least one measure, as reported by Jenner's own Instagram account.

Next up is Khloe Kardashian's app which snagged a distant second place with 11 percent, Kim K came in a surprising third place with nine percent, and Kendall Jenner taking up the rear with the remaining six percent. Luckily for Khloe, further stats on the respective popularity of the various Kardashian and Jenner apps will have to be a lot more speculative than that was collected in the initial 24 hours of the apps' releases, since a loophole making such information available to the public was quickly, and remains, closed.

In any case, it's safe to assume that these combined personal apps have been downloaded at least a billion times by now – insane numbers for apps that cost three bucks a month rather than just a one-time fee. Live streaming and other forms of content from the Kardashians and Jenners would seem to be at a very high premium, and if the popularity of these apps hold out then they could be taking in that aforementioned $32 million a year. Unsurprisingly given that, there is at least one more personal app in the works for another Kardashian sister – Kourtney, who luckily doesn't have to take part in this unofficial competition.