By Joseph Gibson on October 27, 2019 in Articles › Celebrity News

Kim Kardashian recently celebrated her 39th birthday, and at this point, husband Kanye West may be running out of ideas for truly inspired gifts. But according to a recent post on Instagram by Kardashian, he decided to make an impressive gift in her name to one of her favored causes: $1 million to various prison reform charities.

"I got amazing gifts from my whole family and Kanye for me the most amazing bags. But he also donated $1 million to my favorite charities that work so hard on prison reform on my behalf from him and the kids. This makes my heart so happy!" 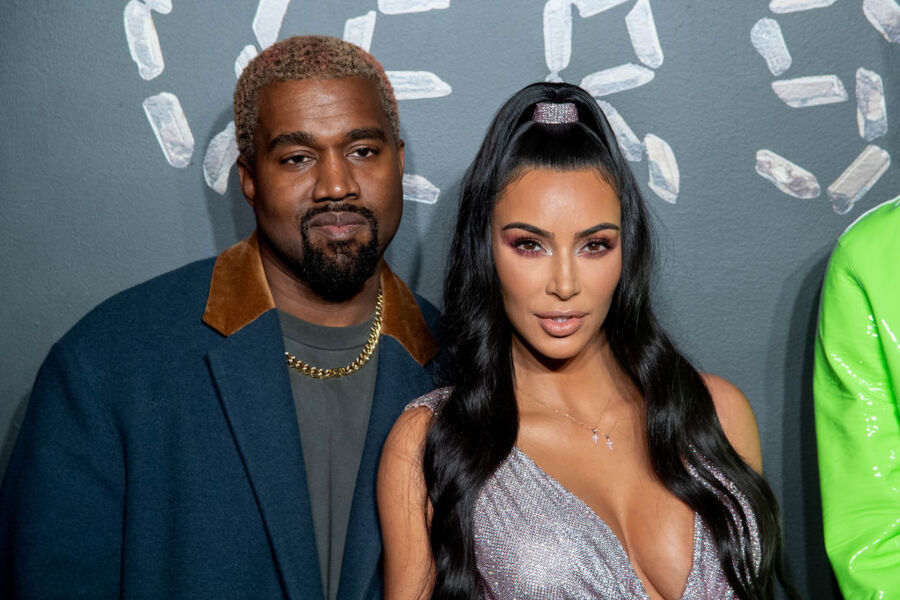 Included with the post is a picture of the card from Kanye, certifying "a donation in honor Kim Kardashian West." The card goes on to specify the four charities that presumably will receive $250,000, each, from "Kanye North Saint Chi and Psalm West": Cut 50, the Buried Alive Project, the Equal Justice Initiative, and the Anti-Recidivism Coalition.

Kardashian has been focusing seriously on the cause of prison and criminal justice reform as of late, recently helping in the release of 17 prisoners over a 90-day period, and she's even announced her intention to go to law school and become an attorney. As she put it in a recent interview with Vogue magazine:

Hopefully with a million dollars worth of extra cash in her honor courtesy of Kanye West and all the West kids, those four prison reform charities will be able to do more as well.