Things have been going pretty well for Kanye West lately, what with the $750,000 birthday present from new girlfriend Kim Kardashian and the smashing success of his worldwide Watch the Throne tour. But, the good things in life sometimes come at a price – and this time it's the burglary of Kanye's home in Los Angeles while he's on tour in Birmingham, England.

It's not known yet what was taken from the house, but the thieves reportedly dropped some of their loot on the way out of the house. It will probably be several days or weeks (if not more) before it can be determined how much was stolen, especially since Kanye is out of the country and unlikely to return for a (for him) trivial matter like this. West is one of the most successful acts in music today, and with a net worth of $90 million, something like a house burglary certainly can qualify as "trivial." 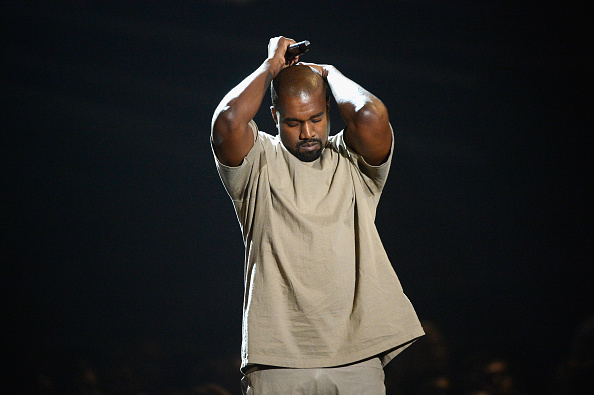 As for the house itself, you can see more information about it here. It's a pretty swag dwelling, with three stories, three bedrooms, and three and a half bathrooms. And it's reported to be outfitted with a lot of high tech computer gadgetry. Although it appears that West should have invested in a slightly better security system – or maybe given West's proclivity for collecting fine art, hiring an actual security staff to patrol the house while he's out on tour!

Be that as it may, the Los Angeles Police Department is said to be investigating the case right now. But these cases can be difficult to crack, and often in cases of burglary like this the missing items are never found or returned to their owner. I sure hope Kanye didn't leave those Nikes in the house!