Kanye West is one of the undisputed kings of the sample, consistently finding new and exciting ways to repurpose and remodel the music of the past into something brand new. In today's world, that means lawsuits, and The New York Post recently reported he has settled a plum one with a litigant who was originally seeking $2.5 million in damages.

The litigant in question is Gabor Presser, a Hungarian musician whose 1969 song "The Girl with Pearly Hair" formed part of the musical backbone for Kanye's 2013 hit "New Slaves." A healthy 85 seconds of Presser's song is included in "Slaves," and it's hard to blame him for feeling entitled to some of the song's monetary success. Not only was it the breakout single off of Yeezus and one of the highlights of Kanye's coinciding tour (which generated around $35 million in revenue over the course of 11 months), it's also been used in commercials and movie trailers. How much did Presser claim to have been paid for the sample? A grand total of $700. 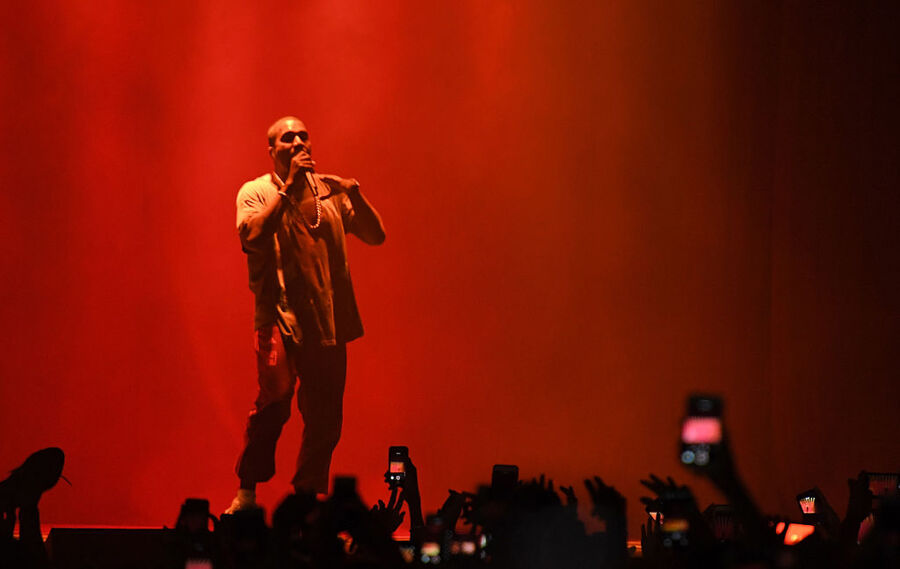 As Presser tells it, Kanye sampled his work without authorization, and he only found out about it after the beginning of a big promotional campaign launched by the producer in May 2013. Not wanting to mess with Kanye's project, Presser says he agreed to let the sample continue to be used in the short term with an eye toward a mutually satisfactory deal later. Instead, Kanye's lawyers sent him a check for ten grand – which he says he never cashed – and negotiations continued to stall until March of last year. At that point, Presser filed suit, and a trial date for this coming May had been set, but now an agreement has finally been reached between the two artists.

Despite the long tradition of sampling in hip hop, the law technically forbids any use of copyrighted material without the original copyright holder's permission, so it's clear why Kanye and his lawyers would be reluctant to take this case inside a courtroom – especially given the verdict in the Marvin Gaye estate's favor against Robin Thicke a couple of year's back.

The terms of the settlement have not been disclosed.