By Marvin Jules on December 1, 2016 in Articles › Celebrity News

Kanye West has had an extremely tumultuous past two weeks. Two days after behaving erratically and cutting his set short at his show in Sacramento on November 19, it was announced the following Monday that the remaining stops on his Saint Pablo tour would be canceled. Later that day, Kanye was admitted to UCLA Medical Center after an incident at the residence of his trainer. It was initially reported that he was suffering from "dehydration" and "sleep deprivation." It was later revealed that the 39-year-old rapper may be suffering from a mental health issue, and as a result, remains under supervision at the hospital. Many have speculated on a variety of things may have led to Kanye's breakdown; this bit of news may be yet another piece to the puzzle.

According to TMZ, Kanye West and his wife Kim Kardashian were having issues over the remodel of their home in Hidden Hills, California prior to his medical situation. The pair, who purchased the mansion for $20 million shortly after getting married in 2014, have not seen eye to eye over the remodel. According to sources, Kim complained during the final taping of her sister Khloe's talk show back in April that she spent $8 million of her own money on renovations for the house. Since her statement back in April, the renovation cost for the house has reportedly risen to $10 million. 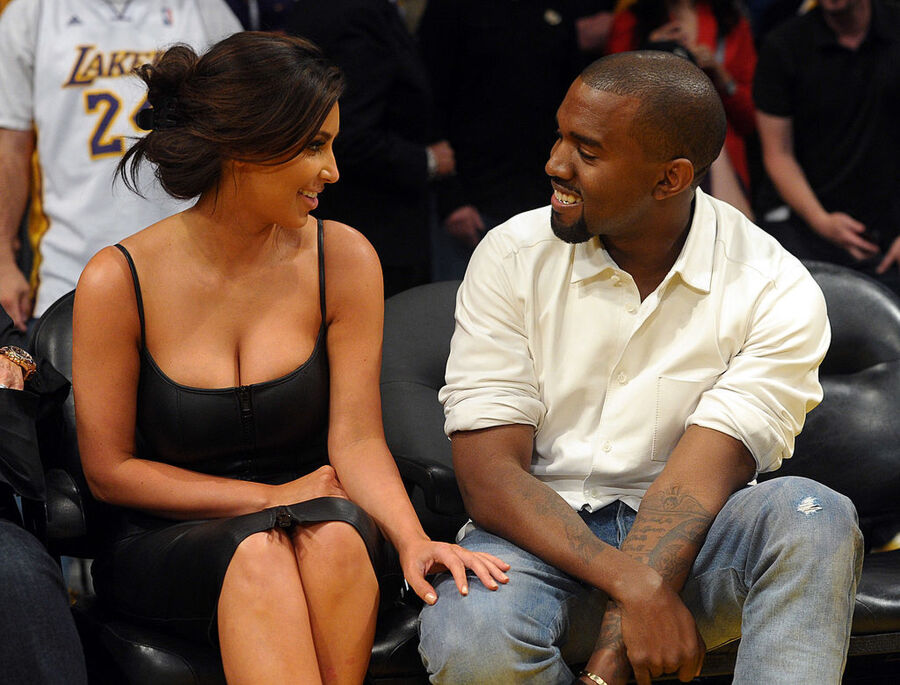 The main reason that the couple spent so much on renovations? Kanye's indecision. According to sources, he could never make his mind up on exactly what he wanted to be done in the home. Kanye reportedly would ask for something to be changed, and after the contractors obliged and completed the change, he would change his mind again, forcing to contractors to go back and do the job another way.

The pair had reportedly been experiencing a lot of tension in the marriage as a result of issues surrounding the renovation. And the worst part? The couple have yet to spend a night living in the mansion they purchased over two years ago.