By Joseph Gibson on February 1, 2019 in Articles › Celebrity News

Kanye West is taking some of the biggest companies involved in his career to court, in what appears to be an "attempt to extradite himself from contracts and reclaim control over his career," according to The Hollywood Reporter. The first is EMI, the publisher that's maintained the rights to his catalog going back to the year before the debut of his 2004 debut album. Even more interestingly, the second lawsuit is reportedly aimed at Roc-a-Fella Records, UMG Recordings, Def Jam and Bravado International Group, the first label being of course co-founded by Kanye's sometime collaborator Jay-Z.

Details about the lawsuits have been heavily redacted by the Los Angeles Superior Court, but with this cryptic excerpt initially available:

"There now exists a dispute between Plaintiffs and Defendant EMI regarding the parties' rights and obligations to one another under the EMI Contract and Extensions."

The precise details of Kanye's dispute with EMI or the subjects of his other lawsuit are among those redacted and aren't available to the public as of now. But a representative for his camp contacted The Blast to clarify that despite the enticing prospect of a Kanye vs Jay-Z courtroom battle, that's just not the way it is:

"A rep for Kanye tells The Blast the beef is not with Jay-Z, because he sold his shares of Roc-A-Fella years ago. We're told there is 'no fight' between Kanye West and Jay-Z." 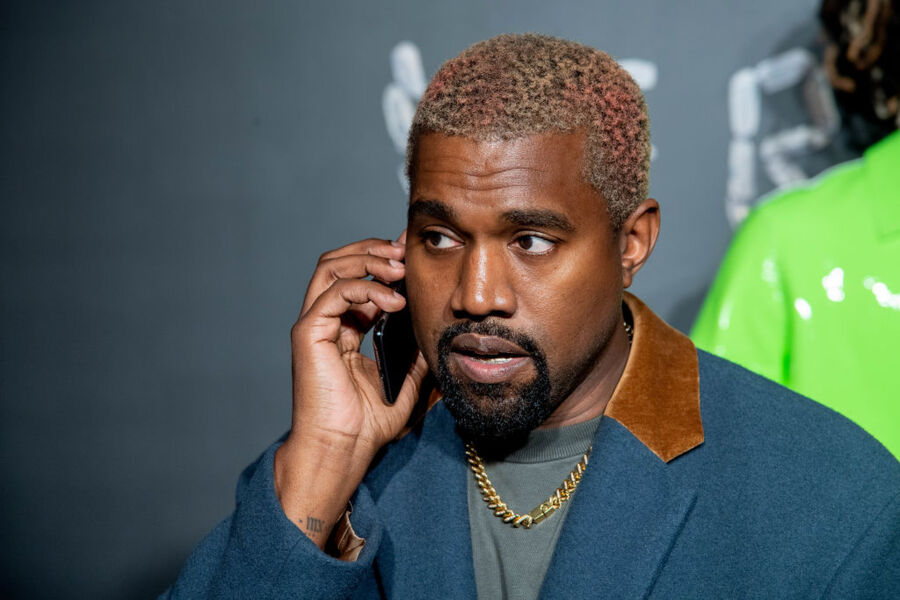 That statement was in response to a weird portion of the lawsuit that mentions Kanye's work producing and writing for Jay's record The Blueprint that  "help[ed] revitalize Jay-Z's career."

Another detail we don't know as of yet is how much money Kanye is seeking in either lawsuit. But ideally financial and other details on the suits will become clearer as time goes on. And hopefully for his fans, the whole thing will be resolved reasonably quickly, because he's reportedly delaying the release of his upcoming new album Yandhi due to the lawsuits.