Kanye West Claims He Has $53 Million In Personal Debt

Saturday night, before Kanye West taking the stage of Saturday Night Live to perform "Ultralight Beam," the new single from his latest album The Life of Pablo, he took to Twitter to tell his 18.7 million followers that he is $53 million in "personal debt." The tweet has left a lot of people wondering just what kind of emotional state the rapper was in that night.

"I write this to you my brothers while still 53 million dollars in personal debt. Please pray we overcome."

The tweet followed a mini-Twitter-rant about the namesake behind his new album. When he dropped the album early Sunday morning after his SNL appearance, he clarified that the Pablo in question is not drug kingpin Pablo Escobar, nor is it Pablo Picasso. Rather, the namesake of The Life of Pablo is none other than Paul the Apostle.

He Tweeted: "Paul…The most powerful messenger of the first century… Now we stand here 20 centuries later… Because he was a traveler…" 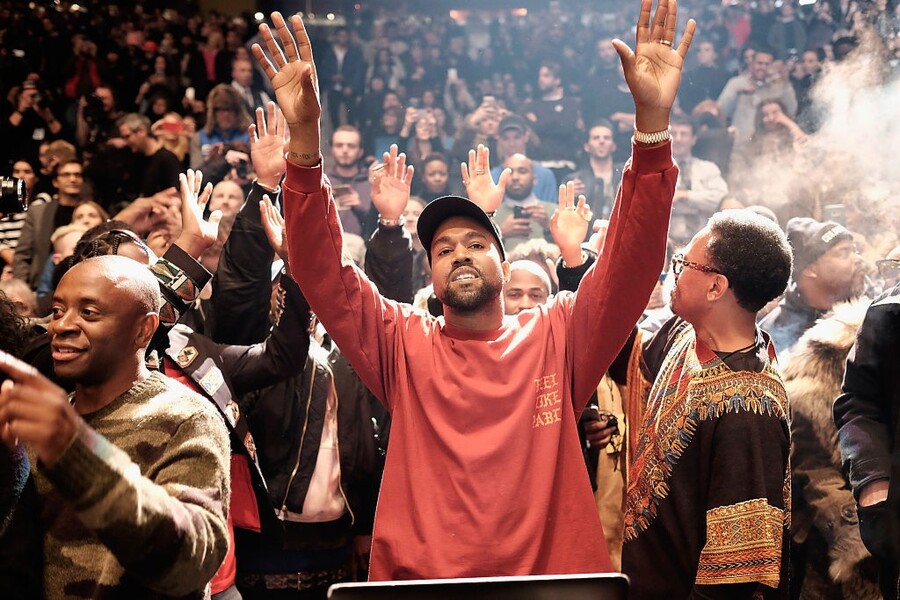 Yeezy didn't state the reason for his debt, but it the culprit may very well be his ventures in the fashion industry. He previously admitted his fashion line cost him $16 million in startup costs when he was trying to get his line off the ground. Also, in 2014, his women's clothing line posted losses of $30 million.

Kanye's surprising admission about his debt was part of a Twitter rant that addressed everything from Taylor Swift to his new fashion collection to his father-in-law Caitlyn Jenner. In fact, Yeezy went so far as to tell those who spoke out against his clothing line that they had "dissed the collection that changed the world."

Kanye's wife, Kim Kardashian, did not address the claims that he is $53 million in debt… and we here at Celebrity Net Worth are taking this announcement with a grain of salt. The West/Kardashians are well known for their very extravagant lifestyle and Kanye is one of the highest earning entertainers in the world. Viewers of Keeping Up With The Kardashians know that Kim and Kanye have spent a number of years living with Kim's mother Kris Jenner while their $20 million Bel Air mansion was completed. Kanye's perfectionism and demands surely helped the costs of the build to spiral out of control.

However much debt Kanye actually has… we're pretty sure the Kardashians can always bail him out.