By Joseph Gibson on November 22, 2018 in Articles › Celebrity News

You may remember the recent story about Kanye West and Kim Kardashian hiring their own private firefighting force to protect their home from the wildfire currently raging and devastating in California. That was a good move for them and for their neighbors, but now they're turning their attention outward. Now, Kim and Kanye are taking the commendable step of coughing up some cash to go towards California wildfire relief for those who can't afford to hire their own private fire departments.

On a recent episode of Ellen, guest Kim Kardashian surprised viewers with the announcement of the donations from herself and Kanye. Interestingly, the money is reportedly not coming from their own pockets but from Kanye's contacts at Adidas and his own Yeezy style brand, which were able to drum up the half a million bucks for the cause in short order. 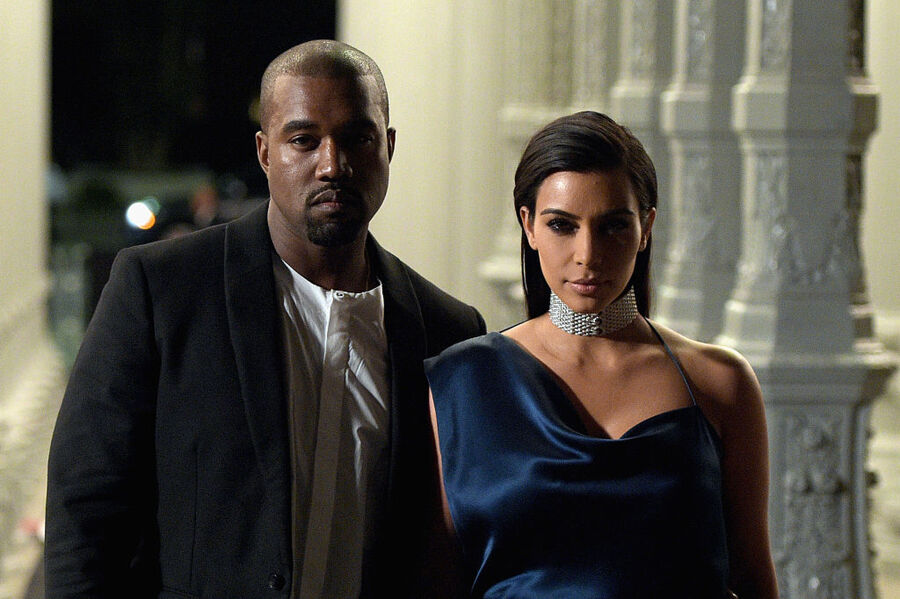 Here's how the donations will break down: $200,000 will go to the California Community Foundation's Wildfire Relief Fund, while another $200,000 will go to the California Fire Foundation, both organizations established to help those who have found themselves in the path of these devastating fires. More specifically, the Wildfire Relief Fund "supports intermediate and long-term recovery efforts for major California wildfires, as well as preparedness efforts," while the California Fire Foundation "provides emotional and financial assistance to families of fallen firefighters, firefighters and the communities they protect," according to their respective websites, so it would seem that these donations will be put to very good and deserving use.

The remaining $100,000 will go to a more singular cause: Michael Williams, a firefighter who also appeared on Ellen to share the story of how he continued to fulfill his professional duties even after his and his wife Michelle's own home was destroyed in the same wildfire he was charged with fighting, saving many of his own neighbors' homes in the process.

If you missed it happen on the show, you can check out a clip from the official Ellen YouTube channel below: