Kanye Sues Over Contract That Forbids Him From Retiring, EMI Countersues

It's hard to imagine anyone with the creatively volcanic sensibility of Kanye West ever truly going into retirement, but the artist is nevertheless unhappy with the terms of his contract with his music publisher EMI, suing EMI as well as Roc-A-Fella Records and Def Jam in January to "obtain his freedom" from his contracts as first reported by The Hollywood Reporter. And now, EMI is countersuing Kanye for breach of contract.

West's original complaint cites a law in the California labor code that limits any personal service contract to seven years or less. Movie buffs will appreciate the suit's mention of Olivia de Havilland, famous for appearances in films in the 1930s and 40s like Gone With the Wind and The Adventures of Robin Hood, who also used the law to get out of her contract with Warner Bros., on the rationale that "employer-inserted clauses [are] unenforceable."

West's contract with EMI had a stipulation added in 2003 requiring West to "remain actively involved in writing, recording and producing compositions and major label albums, as [his] principle occupation," and that "at no time during the term will [West] seek to retire as a songwriter, recording artist or producer or take any extended hiatus during which [he is] not actively pursuing [his] musical career in the same basic manner as [he has] pursued such career to date."

According to West's complaint, this language is "lopsided." The suit goes on: 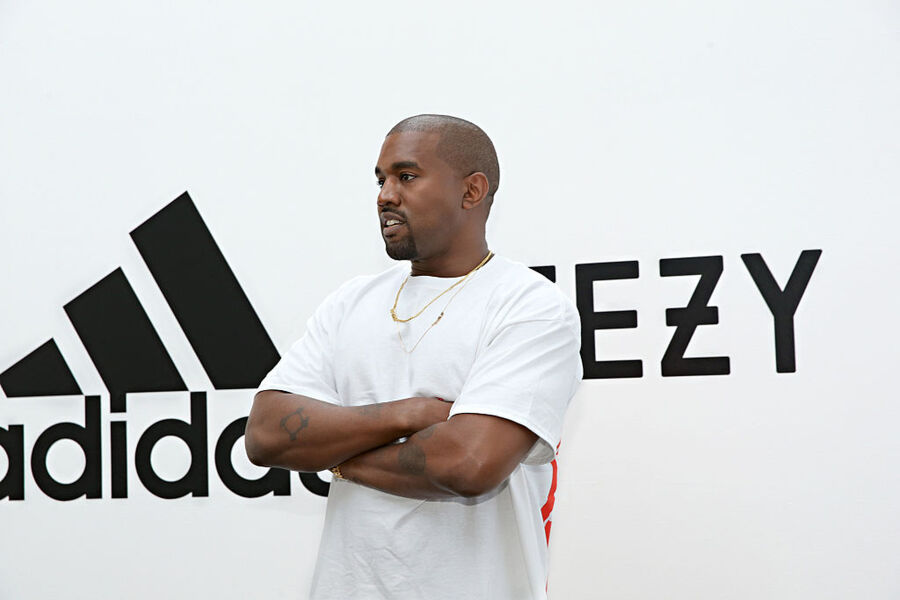 In addition to freedom from these contracts, West also wants to get ownership of his work since October, 2010, a period that includes such classic albums as My Beautiful Dark Twisted Fantasy and Yeezus.

For EMI's part, it maintains that its contract with West does not "constitute contracts for any of [West's] personal services," and instead only requires him to "deliver" interest in any music he does write. And they're counter-suing to keep West locked into his current contract, and what comes next is likely to be a long and complicated legal fight between artist and label, almost a rite of passage for artists of West's stature.