Kaley Cuoco's Ex Will Get NONE Of Her $72 Million Big Bang Payday… Thank You Prenup!

After mere months of dating and 21 months of marriage, Kaley Cuoco, star of The Big Bang Theory, finalized her divorce with tennis star, Ryan Sweeting, last Friday. While Cuoco may not be lucky in love, at least she's still really really really, really rich.

Thanks to the iron-clad prenuptial agreement the pair signed months before Cuoco scored her staggering $72 million contract with CBS, Cuoco gets to keep her millions. Kaley's contract is $1 million for 72 episodes, hence the $72 million.

She also gets to keep the beach house in Santa Barbara and the $5,499,000 home Cuoco and Sweeting bought from Khloe Kardashian when the reality star was finalizing her divorce from Lamar Odom in 2014.

According to the settlement agreement obtained by TMZ, Cuoco will give her ex-husband a lump sum parting gift of $165,000. She also agreed to pay $195,000 for his two personal trainers. He gets to keep whatever cash and gift certificates he has in his back pocket. (How generous!) 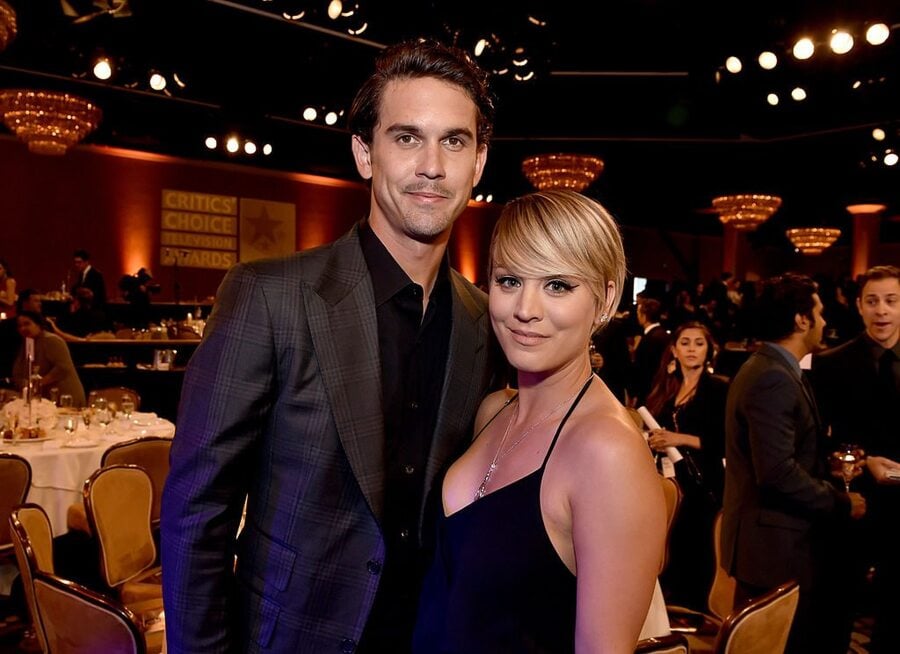 Some wondered whether Sweeting would attempt try to get spousal support. He could have argued that he incurred a number of tennis-related injuries during the course of their marriage, in addition to a painkiller addiction. But the short duration of their marriage would have made it hard for Sweeting to get his hands on her millions. In California, a spouse can only get one-half the duration of the marriage, so Sweeting could have only received support for a year or so.

Perhaps Sweeting's lawyers did make this argument and that's why Cuoco generously offered the $165,000 gift and two personal trainers. From the terms of the settlement, it doesn't seem like the star was interested in playing nice.

Although Sweeting was dominated by this divorce, he still has his net worth of $2 million to use to buy a house and start the next chapter in his life. It's too bad the estate Tyler Perry just put on the market is a bit out of his budget.