By Joseph Gibson on July 1, 2020 in Articles › Celebrity News

Two social media accounts that appeared to accuse Justin Bieber of sexual assault are being taken to court by the singer after he took to Twitter to present evidence that the allegations were "factually impossible" and may have even come from the same person. Now, Complex reports that he's suing these anonymous social media accusers for defamation of character, and more than $20 million in damages.

The allegations in question were posted by two social media accounts bearing the names "Danielle" and "Kadi" about incidents they alleged took place in 2014 and 2015, respectively. In the lawsuit, it's speculated that the two allegations might have come from the same person seeking to damage Bieber's reputation.

Nevertheless, Bieber says in the suit that one of his accusers, Kadi, is known to him as a superfan who has stalked him on numerous occasions and has been desperate to meet him. He says a tweet from her own account, posted after the alleged assault in New York City was supposed to have taken place, indicates that the two have never actually met, and that he also has photographic evidence that he was not where he would have to have been for this assault to have taken place on the night in question – rather that the accusation was made simply because it was known that he was in New York City to attend the Met Gala in May of 2015. 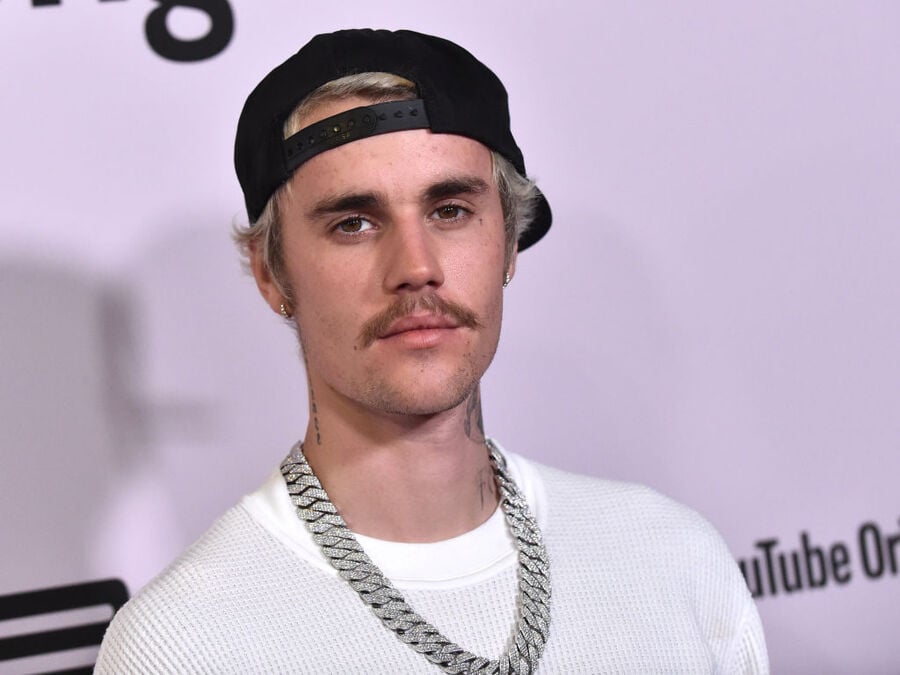 As for the allegations made by "Danielle," Bieber seems to have even more evidence refuting them, sharing a lengthy Twitter thread about the night of March 9, 2014 in Austin, Texas, when Bieber made a surprise appearance for the South by Southwest music festival. This is in keeping with the lawsuit filed by Bieber, which cites indisputable documentary evidence "against"outrageous, fabricated lies." The lawsuit goes on:

"It is abundantly clear that these two individuals are trying to capitalize on the climate of fear permeating the entertainment industry, Hollywood and corporate America, whereby it is open season for anyone to make any claim (no matter how vile, unsupported, and provably false) about anyone without consequence…However, Bieber will not stand idly by while Defendants attempt to get attention and fame for themselves, by recklessly spreading malicious lies that he engaged in egregious criminal conduct by assaulting Defendants, and Bieber is therefore bringing this defamation/libel action to clear his name and to set the record straight."

Some of Kadi's own tweets about Bieber are cited in the lawsuit as evidence that her allegations aren't possible, but as recently as June 23rd she had taken to Twitter to stand by her claims, tweeting: "All the proof and evidence is not for me to show y'all so why should I bother? My lawyer gets those nobody else."

Now, Bieber is seeking $10 million in compensatory damages for each of the two allegations, plus an unspecified sum in punitive damages so as "to set an example of Defendants" and "to deter such conduct in the future."