Pop wunderkind Justin Bieber is gearing up for a spot in the Big Spenders' Hall of Fame, especially if he keeps on buying extravagant vehicles like the Ducati Superbike 848 EVO that was delivered to him on Thursday. And get this – he doesn't even have a motorcycle license yet! Getting into particulars, the Biebs picked out an "arctic white silk" model superbike, reportedly on the recommendation of Usher, who recently purchased a black model Ducati Superbike.

And Bieber evidently knew what he was going when he picked out the Ducati 848. The EVO, which came out in 2010, improves upon the earlier model in several key ways, including some small alterations to the engine. And with a top speed of 159 miles per hour, Bieber will have trouble coming up with excuses for being late ever again (except maybe "I had to lose the cops"). 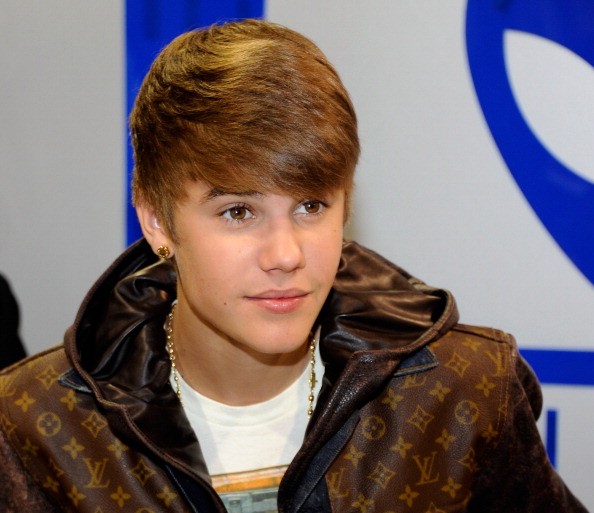 The Ducati 848 is an interesting departure from other Ducati Superbikes in its use of a "wet clutch," in which the clutch mechanism is submerged in oil or some other lubricating fluid. Previously, Ducati manufactured bikes with a "dry clutch," which is better for racing but very loud and not as suited for street use. The wet clutch of the 848 is a sign of changing philosophy within the Ducati company, as it adjusts its product to meet the demands of a changing consumer base. A consumer base that now apparently includes Justin Bieber.

As for Bieber, he's been doing pretty well for himself as of late, in case that isn't already obvious. His most recent single, "Boyfriend," shooting to the top of the charts and resulting in the highest sales for 2012 to date. The album, entitled Believe, is set for a June 19 release date, so expect to see and hear more and more about Bieber before then. Life is sweet if you're Justin Bieber.