By Joseph Gibson on December 4, 2018 in Articles › Celebrity News

In case you've ever wondered if anyone at a concert has ever been injured by an errant stage dive, and whether or not such an individual might be entitled to make bank as a result, that exact scenario has played out in a (former, presumably) Skrillex fan's favor following a jury decision reported by TMZ.

The fan is one Jennifer Fraissl, who back in February of 2014 sued Skrillex and his touring company Lost Boys after the DJ performed a stage dive at Los Angeles' Belasco Theater (which is also named in the suit) and ended up allegedly crashing into Fraissl. She says the collision caused her to suffer a stroke, and now a jury has finally decided to award her the tidy sum of $4,525,402 in damages, $1.6 million of which will be Skrillex's responsibility. Lost Boys owes an additional $1.8 million, while the Belasco is on the hook for some $450,000. And, in one of those weird wrinkles that can happen in big lawsuits, Fraissl herself was found to be "15 percent responsible" for the incident and thus won't be able to collect that percentage of the awarded damages. Skrillex says he's disappointed in the jury's decision but concluded with a more diplomatic statement stressing the importance of fan safety at his shows:

"There is nothing more important to me than my fans and their safety at my shows — I want them to have fun and enjoy the music." 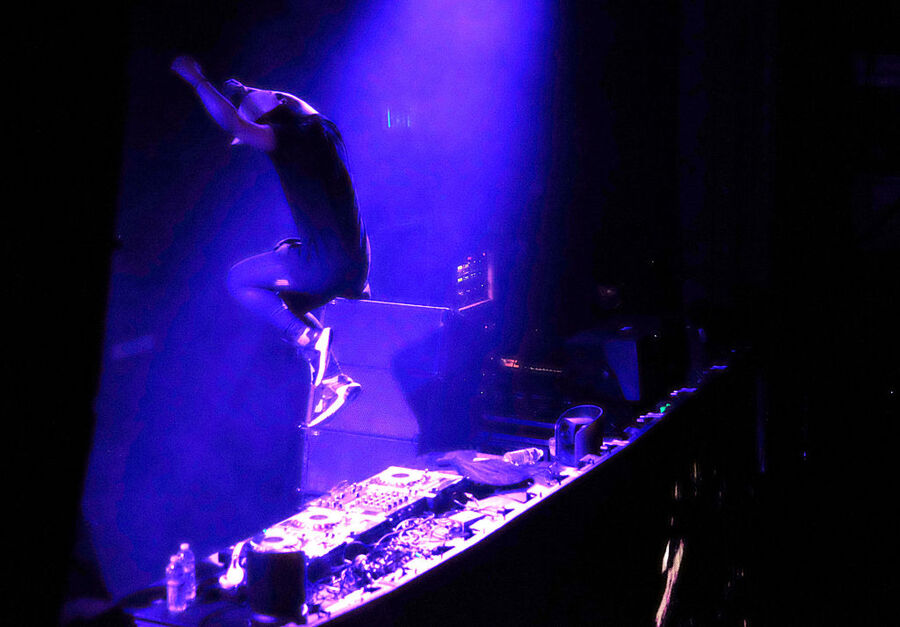 Meanwhile, his attorney Barry Thompson isn't feeling quite so gregarious, saying the evidence presented in court "included video proof that [Skrillex] never made physical contact with Ms. Fraissl." He goes on:

"Ms. Fraissl's active international travel schedule since her stroke seems unlikely for someone who suffered the type of mental and physical damages she and her attorney claimed."

Given that, Thompson says the possibility of an appeal is still on the table.