By Joseph Gibson on December 14, 2018 in Articles › Celebrity News

Jordan Belfort, also known as "The Wolf of Wall Street" for the financial scam chronicled in the Martin Scorsese picture of the same name, has gotten some bad news from a US district judge, as recently reported by CNBC. The judge ruled that as part of the US government's previously established $110 million restitution order against Belfort to allow his victims to recoup their losses, he will have to surrender a full 100 percent of the profits from his financial stake in a new company.

The company is a wellness outfit called Delos Living, in which Belfort has an equity interest. Belfort pleaded guilty to selling fraudulent penny stocks to investors way back in 1999, and as part of his sentence he was ordered to pay back a total of $110 million to his victims, with 42 months. Court documents now show that he's only paid back "a fraction" of that amount at $12.8 million, and the government is tired of waiting. To that end, it filed a request to garnish all of Belfort's Delos Living profits, while Belfort argued in court that they were only entitled to 25 percent of those profits under a clause in the Consumer Credit Protection Act. 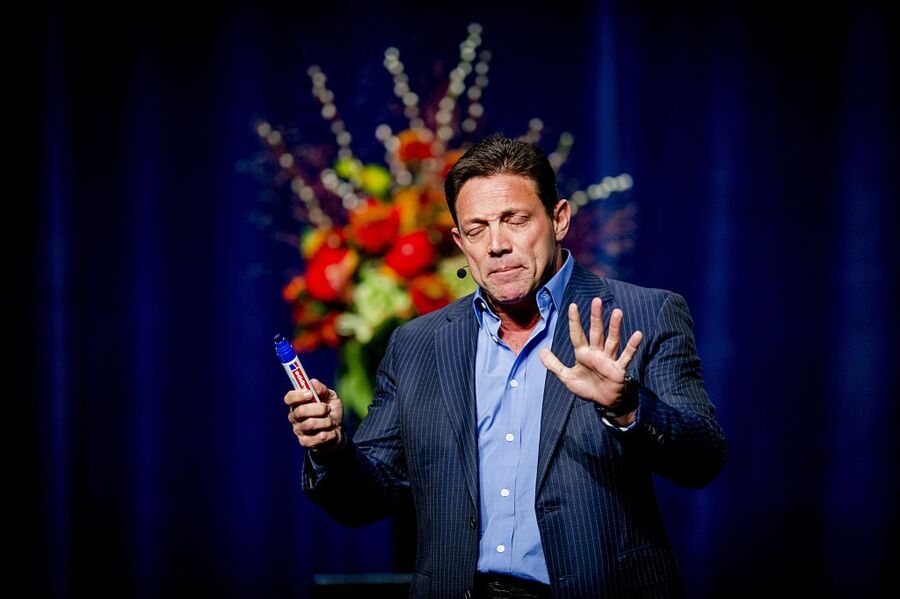 "A review of the statute's purpose and the relevant case law leads me to conclude that these interests are not what Congress had in mind when it enacted the CCPA… Nothing about the defendant's arrangement with Delos Living is consistent with [the goal of the CCPA]."

Instead, Judge Donnelly said, invoking the CCPA would have put her in opposition to another, more relevant law: The Mandatory Victims Restitution Act. So the government now has the go-ahead to start garnishing much more of Belfort's income, and as of this writing, Belfort hasn't commented on the decision publicly.