Radio shock jock Howard Stern believes that his bosses at SiriusXM satellite radio owe him a $300 million stock award thanks to an increase in subscribers after Sirius and XM merged to form one company. Unfortunately for Stern (and fortunately for his bosses), a judge disagrees, ruling against Stern on the grounds that his contract clearly states that Stern is only eligible for awards based on subscribers to Sirius in particular:

"While it may be true that Stern and Buchwald hoped and expected to reap the benefits from any significant growth that Sirius experienced after they entered into the agreement, that subjective expectation cannot suffice to override the clear, unambiguous language of the agreement."

Stern, however, does not agree, and promised on a recent radio broadcast that he will appeal the decision in the hopes of eventually getting the $300 million payday he believes he is entitled to. Stern's bosses at SiriusXM argued in court that the point of the stock award (tied to any subscriber increases) was to reward Stern for subscribers that came specifically because of Howard Stern's brand. That in itself is a pretty large figure: Before Stern joined up with Sirius, it was in second place behind XM in the satellite radio game with only 3.3 million subscribers (SiriusXM now boasts almost 22 million subscribers, largely thanks to Stern's famously loyal fanbase). 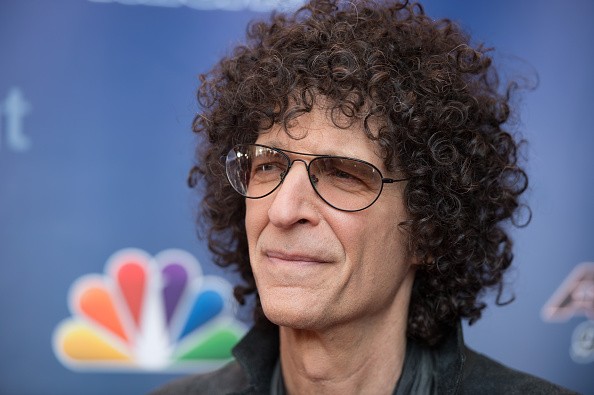 This is something of an unusual situation, even by the standards of Howard Stern's often contentious radio career. The lawsuit was filed fairly soon after Stern renewed his contract with SiriusXM, so it seems apparent that no matter how this ends up Stern is mostly happy with his place in the company. The lawsuit (and the attendant fallout) are also unusual in that they mark a public disagreement between Stern and SiriusXM CEO Mal Karmazin, a long-time supporter of Stern and the man who originally brought him to satellite radio.