Judy Sheindlin (better known to the world at large as Judge Judy), unless you're home watching TV during the day, can be an easy person to forget about. But contrary to what you might guess, she's among the best paid people on TV, and last year alone – she raked in an impressive almost $150 million. And more than $100 million of that was due to a savvy business move over and above the handsome salary she receives for her show.

First, that salary. It currently sits at a reported $47 million a year, and a court decision earlier this year put that salary in the spotlight. Rebel Entertainment Partners claimed in court that CBS had "deliberately inflated" Sheindlin's salary in order to exploit a financial loophole and avoid paying three original producers of the Judge Judy TV show the royalties they were owed. A judge ultimately sided with CBS and Judge Judy (go figure), but before the decision was made Sheindlin made her feelings on the matter very clear:

"[T]o suggest that the largest profit participant, which is CBS, would pay me willingly more money is so ludicrous.  Their back's to the wall."

Sheindlin was referring to her "take it or leave it" relationship with CBS executives, which involves her providing a list of demands to her bosses every three years, when it's time for her contract to be renegotiated. Because she's such a draw and the "Judge Judy" brand so valuable, they're forced to give her what she wants or do just that – take it or leave it. 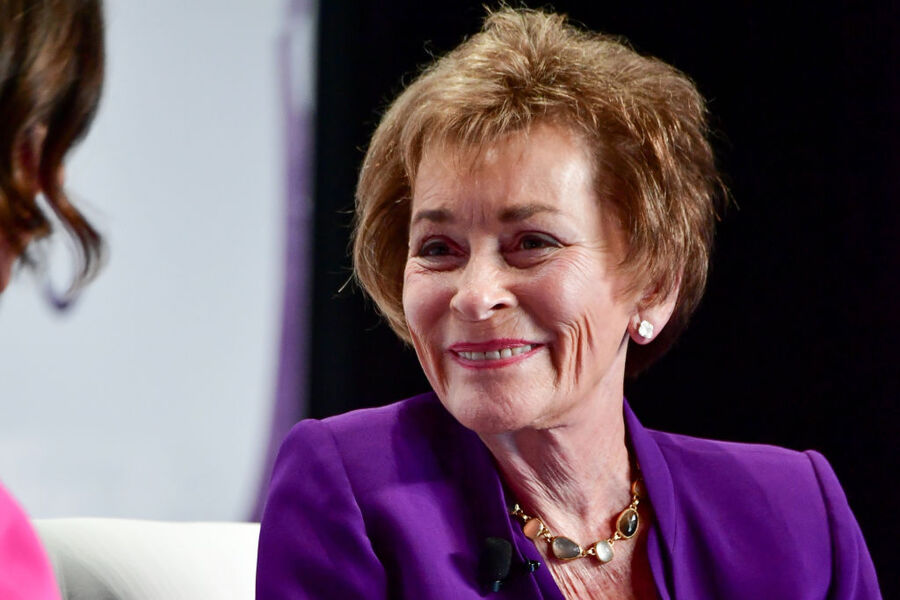 Over and above her salary from CBS, Sheindlin profited from an extremely shrewd business decision back in 2015, when her current contract through 2020 was being negotiated. She asked CBS for the rights to all of her old episodes, an archive of more than 5,000 episodes, plus all the shows that will be produced between the present and 2021. At the time, CBS thought the rights were more or less worthless, under the reasoning that old Judge Judy reruns weren't of interest to viewers.

That turned out not to be the case, and after Sheindlin acquired the rights to her old episodes, other networks began the bidding to snatch them up. The bidding got so hot, in fact, that CBS had to place a bid of their own, and ended up buying back rights they'd given away for free for $95 million!

All together, it adds up to a very good financial year for Judge Judy.