By Joseph Gibson on June 5, 2019 in Articles › Celebrity News

Rapper Yo Gotti might be regretting a decision he made back in 2016 to flake on the results of a recording session with fellow artist Young Fletcher. According to a recent decision by a judge reported by TMZ, Gotti allegedly made about $20,000 for the session that never saw the light of day, but now he's being ordered to pay $6.6 million as a result.

According to the legal ruling, it happened like this: Gotti agreed to record a track with Fletcher, and collected $20,000 for his part in the collaboration. Instead of following through with his part of the deal, he never released the track, and even went so far as to release a song of his own that was suspiciously similar to the one he was paid for and never released. Adding insult to injury was Gotti's reported tactic of going around Fletcher's management and trying to personally poach the artist to his own label with an offer of $150,000. 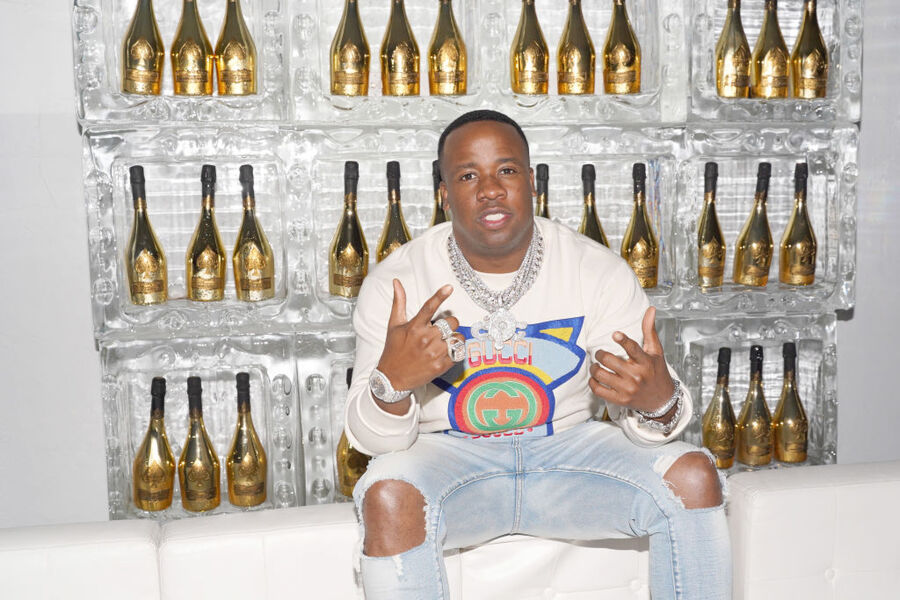 Last year, in another "truth is stranger than fiction" twist in the case, Gotti was served a lawsuit from Fletcher's manager Michael Terry while he was performing onstage, never bothering to follow up or show up in court. And now, a judge rules $2.2 million in damages, immediately going on to triple the figure due to "willful, unfair, and deceptive acts" on Gotti's part in the opinion of the judge.

If Gotti continues to ignore the lawsuit, he could find himself in even deeper trouble, since Terry's attorneys say that if necessary, they intend to actively pursue Gotti's wealth and property (including his cars and his mansion in Bel-Air) in order to collect the money.

For Gotti's part, he hasn't delivered much of a statement on the case, except for this one from a team representative to Complex:

"They hadn't heard of this, but they're looking into it now."