By Joseph Gibson on January 17, 2018 in Articles › Celebrity News

A little over a year ago, it was reported that JonBenet Ramsey's brother was filing a lawsuit against CBS, and earlier this month, it was reported by the Boulder Daily Camera that a motion filed by CBS and the other defendants named for a judge to dismiss the suited was rejected, and will move forward from here.

Burke Ramsey filed suit against CBS, as well as the production company behind and various contributors to a two-part documentary series about his sister's death that aired in 2016. In the suit, he claims that the documentary wrongly insinuates that when he was nine years old in 1996, he could have been responsible for JonBenet's death. According to the motion filed by CBS, only one of the named defendants actually made any defamatory statements, and that the suit should be thrown out on this basis. That would be James Kolar, an investigator assigned to the case, and who "hypothesized in response to a question that Burke 'out of anger … may have struck [JonBenét] with [a] flashlight.'" 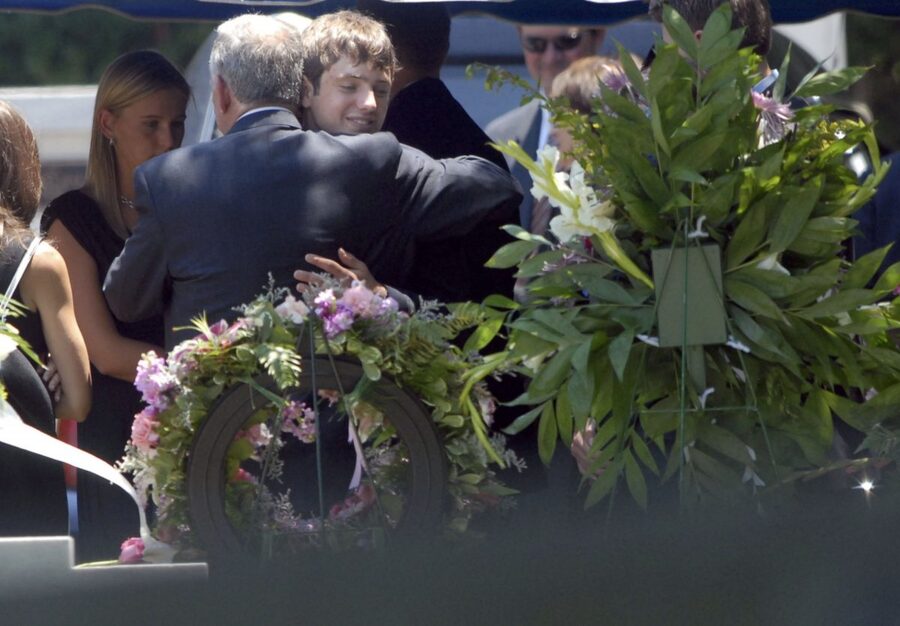 But the presiding judge thought otherwise, stating that the parts of the documentary that include the above hypothesis "could reasonably be understood as stating actual facts," despite CBS' included disclaimer that the show includes a multitude of different possible scenarios.

Burke Ramsey's lawsuit is for $250 million in compensatory damages and $500 million in punitive damages for a total of $750 million, so it's not hard to see why CBS didn't want to be involved if the network could have gotten out of it. But in a statement released to the press, CBS called the decision a "very preliminary procedural ruling [that] was issued prior to any evidence being presented." It goes on:

"It is based solely on the plaintiff's complaint. Should the case move forward, we look forward to defending it on its merits."

Burke Ramsey and his attorneys both declined to make any public statement about the decision.