By Joseph Gibson on February 16, 2021 in Articles › Celebrity News

The always entertaining Jose Canseco recently made quite a bit of money for just 12 seconds of work in the ring at the recent "Rough 'N Rowdy" pay-per-view boxing event put on by Barstool Sports. In the card's main event, Canseco squared off against Barstool's Will "Billy Football" Cotter for a grand total of 12 seconds before a purported shoulder injury stopped him from continuing. According to the New York Post, between Canseco's $50,000 fee up front and his slice of the Barstool-record-breaking PPV sales, Barstool's Dave Portnoy claims Canseco made around $1 million for his role in the micro-fight.

Portnoy went on to accuse Canseco of "taking a dive," a characterization that Canseco seemed to take issue with on his perennially eccentric Twitter account:

This was in response to a previous tweet by Portnoy in which he made the accusation publicly:

"Jose 100% took a dive. We paid half up front and he got double if he won. We thought that would ensure he'd fight. We were wrong." 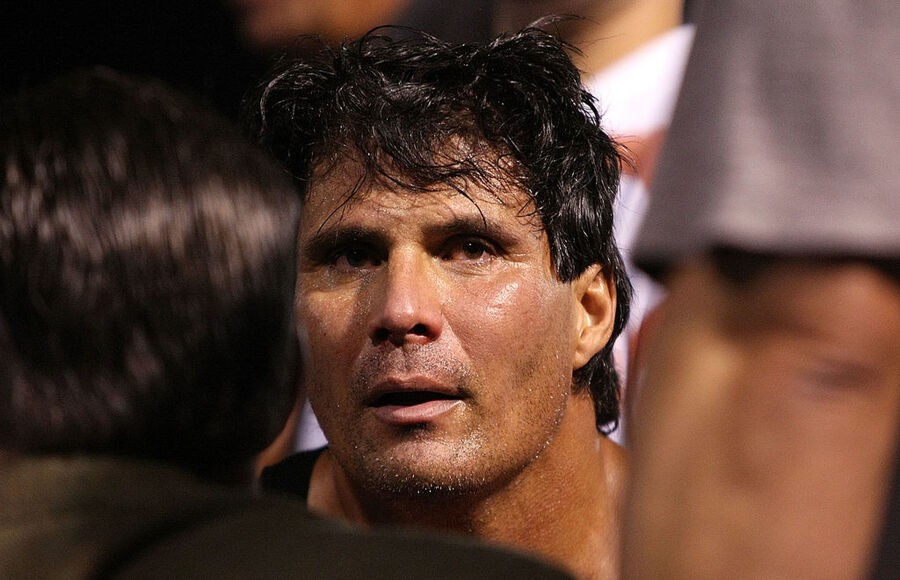 In another tweet, Canseco seems to promise future revelations that will clear his name of the accusation that he threw the fight:

Whatever happened in the ring that night, it was a very lucrative show for both Barstool Sports and Jose Canseco, even while it did leave a lot of fans disappointed at the main event, which cost $19.99 to watch at home.