The last we heard about Jordan Peele's career as a film director, he was reportedly being courted by Warner Bros. to helm a big-screen Akira remake – an interesting choice given how relatively modest a project his breakout debut hit Get Out was in production terms. That appears to have fallen through, with The Hollywood Reporter reporting that Peele has signed a two-picture "first-look overall production deal" with Universal through his own Monkeypaw Productions.

If all goes according to plan, Peele's next film as director, writer, and producer will be another "social thriller" in the vein of Get Out. But even though it's closer to Peele's previous success story than an Akira remake would have been, it will still have a significantly larger scale than its predecessor, with a reported budget about "five times bigger" than the one Get Out (which was also distributed by Universal) was made with. That would make it about a $25 million movie, still pretty small by current Hollywood standards, but which will hopefully afford Peele the kind of creative control necessary to make another movie of Get Out's unique caliber. Universal chairman Donna Langley appears to feel similarly, according to her statement:

"Through extraordinary imagination and fearless humor, Jordan has proven himself to be a game-changer who is driven to tell stories that are as commercially entertaining as they are disruptive and provocative. The entire Universal family takes great pride in his incomparable film making debut, and feel fortunate that this studio will be Jordan's home for many years to come." 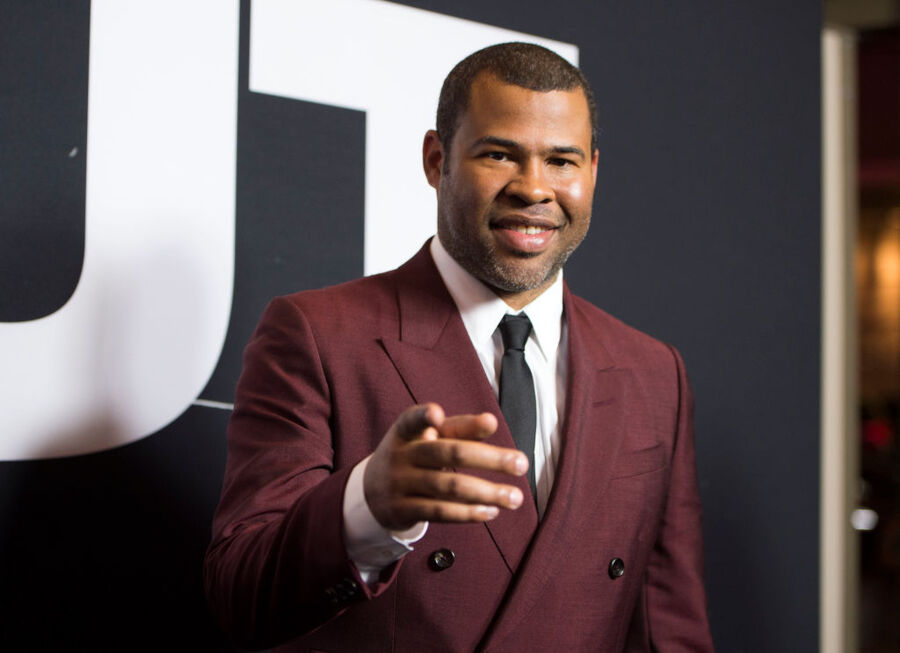 The deal also includes provisions for Peele to attach his name to many future projects as a producer, with a specific eye towards those that represent opportunities for populations usually underrepresented in Hollywood. Get Out has grossed nearly $200 million worldwide on a budget of just $5 million, so if some of that lightning can be captured in a couple of more bottles, this deal will be good for everybody involved.