By Joseph Gibson on October 10, 2019 in Articles › Celebrity News

Jordan Peele's journey from TV sketch comedy writer and performer to name-0brand horror auteur has reached new heights with a deal between his own Monkeypaw Productions and Universal Pictures (a studio with an extremely long-lived reputation for horror films) reported by Variety to be worth somewhere in the nine-figure range.

The deal is something of an extension of one signed between Peele and Universal back in May of 2017, albeit one that is much more expansive in scope and lucrative for Peele. That partnership gave us Peele's breakout hit Get Out as well as this year's followup Us, and now Universal will develop his next two features over the next five years as well.

It's obviously already a moneymaker for Peele, but since the partnership includes not just up-front compensation and production costs but "new backend box office percentages" as well, he could stand to make serious money if his next two movies are as successful as his last two. 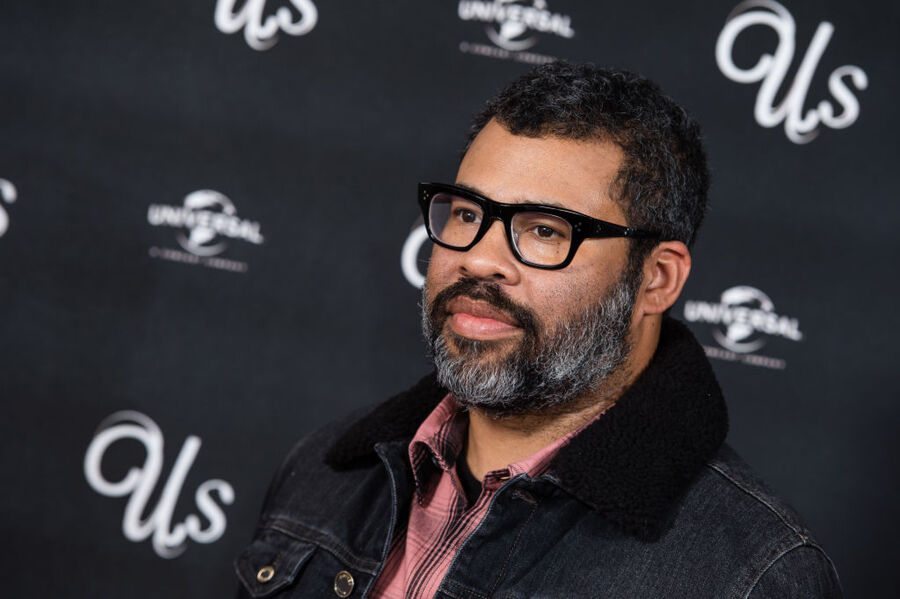 Donna Langley, chairman of Universal's filmed entertainment group, announced the partnership, going on to sing Peele's praises as a storyteller (and, one can assume, a moneymaker for Universal):

"Jordan has established himself as a premier voice and original storyteller with global appeal. He is leading a new generation of filmmakers that have found a way to tap into the cultural zeitgeist with groundbreaking content that resonates with audiences of all backgrounds…We also share an important goal with Monkeypaw when it comes to increasing representation onscreen in the characters that are portrayed, the stories that are told and the people who tell them."

Peele released a press statement of his own on the partnership with similarly enthusiastic language:

"It would not have been possible to make Get Out and Us without the endless trust and support we received from Donna Langley and the team at Universal. Their willingness to take risks and their commitment to original content makes them the perfect collaborative partner for Monkeypaw. I couldn't be more excited for what lies ahead."

Monkeypaw Productions is currently home to a few upcoming works outside of Universal's purview, including an upcoming remake/sequel to Candyman and the HBO original series Lovecraft Country.